Hotel Artemis, like some cool, hole-in-the-wall motel you find on a road trip, has promise. You think it looks cool and a bit retro, and it’ll have heart. Not like those big chain hotels that cost twice as much. It’ll be an adventure staying here — your mind fills with visions of classic movies and roadside motel drama.

Then you actually check in and nothing is actually what it seems. The bed is falling apart, there are bugs over there, and the kitschy artwork is really kitschy. Also, John Wick isn’t around. I really thought someone like John Wick would be around… at this hotel… which is a metaphor for the movie.

It’s the near future and everything has gone to shit, but there’s some cool tech around. We’re in downtown LA and people are rioting over water being cut off by the corporation that controls LA’s water supply. This is the world Hotel Artemis is set in, and like much of the movie, it sounds far more interesting than the film actually makes it. The movie takes place almost entirely inside the titular hotel, which is a hospital for criminals who need help. Membership is strictly controlled and the entire thing is run by The Nurse (Jodie Foster) and her orderly, Everest (Dave Bautista). As the riots rage outside things start going very wrong inside Hotel Artemis as The Nurses’ past come knocking on her door.

Well, more like tepidly throwing pebbles at her window like a teenage boy trying to get his girlfriend’s attention without waking her parents. See the plot is supposed to be full of these big twists and turns that make you sit back in your seat and think, but everything is so telegraphed and poorly constructed that nothing lands. The film wants to be a neo-noir thriller wrapped in a strange John Wick world, but its noir elements are wasted and its John Wick world never used. It’s this great idea with stylish looks and no execution. The screenplay jumps around trying to construct a tale over the few hours of this one night, but writer/director Drew Pearce has neither the writing skill or directorial acumen to use his idea in any good way. It feels like the passion project of a guy who wasn’t talented enough to pull off his dream. 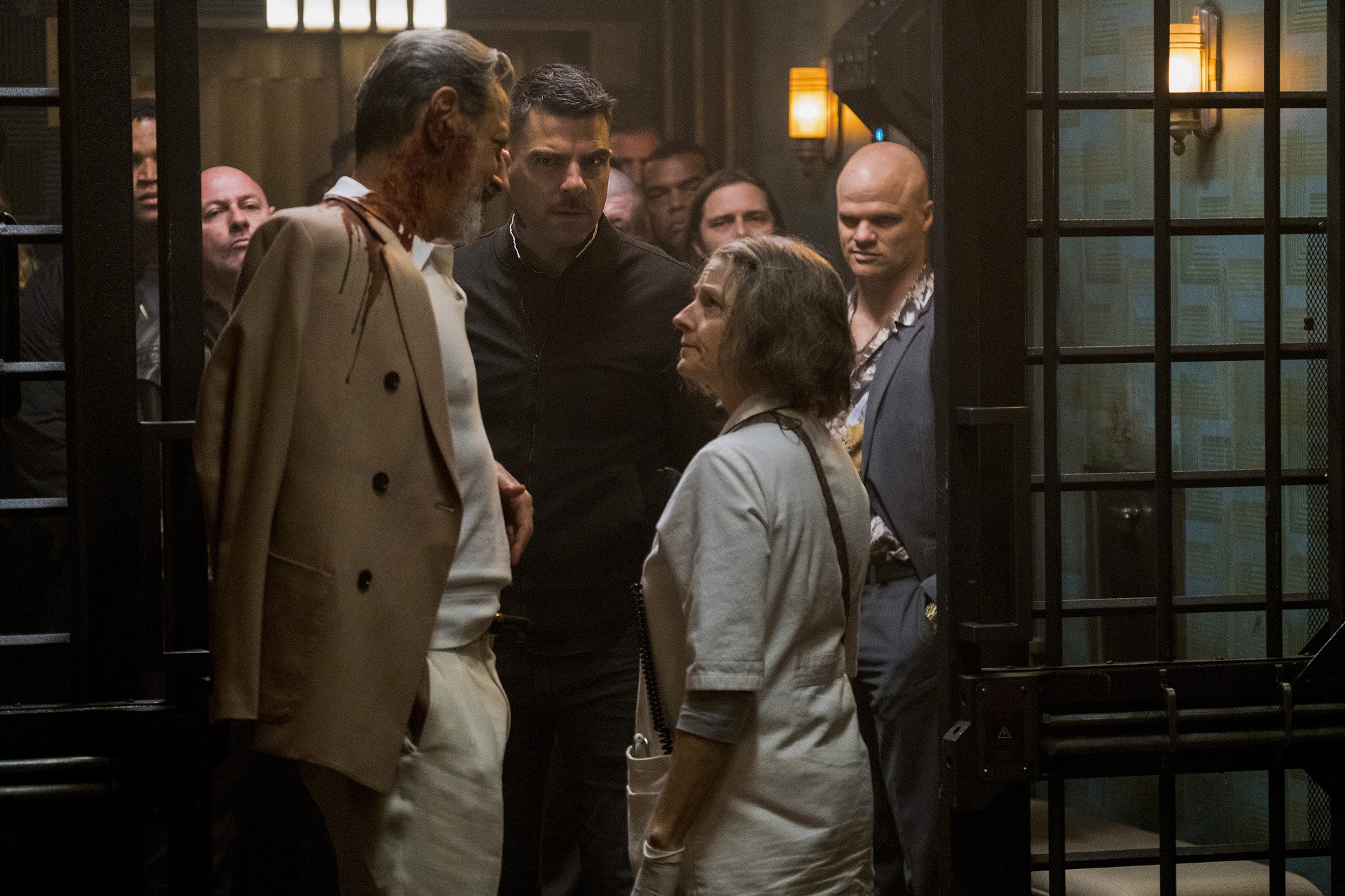 This is also steadfastly not an action movie if that’s what you were expecting. There is one fight sequence and it isn’t very good. Expectations should not be what we judge a movie on, but I’m not sure what kind of movie it was going for anyway. It’s like a weird character study where you don’t study any of the characters. There are noir elements with interesting twists, but nothing that ever lifts the film from mediocrity. No point is ever made or feeling ever established, it just sort of is.

A perfect example of this is Sofia Boutella’s character, Nice. She’s a badass assassin who has been sent to Hotel Artemis to kill someone and also happens to be in love with another patient there, Waikiki (Sterling K. Brown). Her character is pretty flat, but near the end of the movie in her fight she routinely utters the line, “Nobody crosses my line.” It’s supposed to be this kickass callback moment, but the film hasn’t set the line up. Basic movie making techniques like that are completely ignored throughout the film leading to a mass of cool ideas with no payoff. 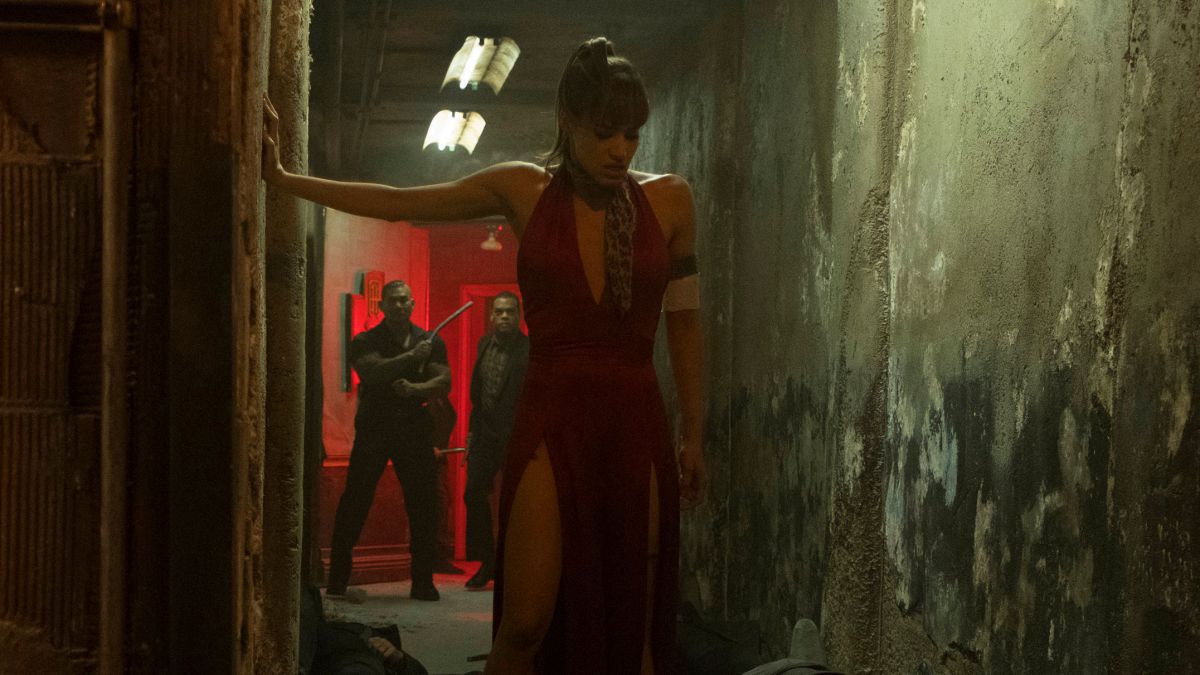 But this cast‽ They must pull something enjoyable out of it. Foster does her best, but she’s hampered by a weird waddle and a screenplay that won’t let her emote anything but the most basic of feelings. Her and Bautista look like they could have charming chemistry, but it’s never allowed to develop. I’m not sure what direction Pearce was giving Jeff Goldblum for his cameo, but he’s basically the least Goldblum he’s ever been. Everyone seems to be trying, but they just can’t pull it together into anything.

Hotel Artemis has just enough of a cool idea to get pulled out of being a truly terrible movie, but Pearce has no idea what to do with it. He managed to cobble together a cast of great actors who elevate his braindead direction and writing above what it should be, but they can’t polish a turd. There’s a lot of potential behind the idea of Hotel Artemis, a cool neo-noir world that begs to be explored by someone competent enough to explore it. Sadly, the man who created this idea is not that person.