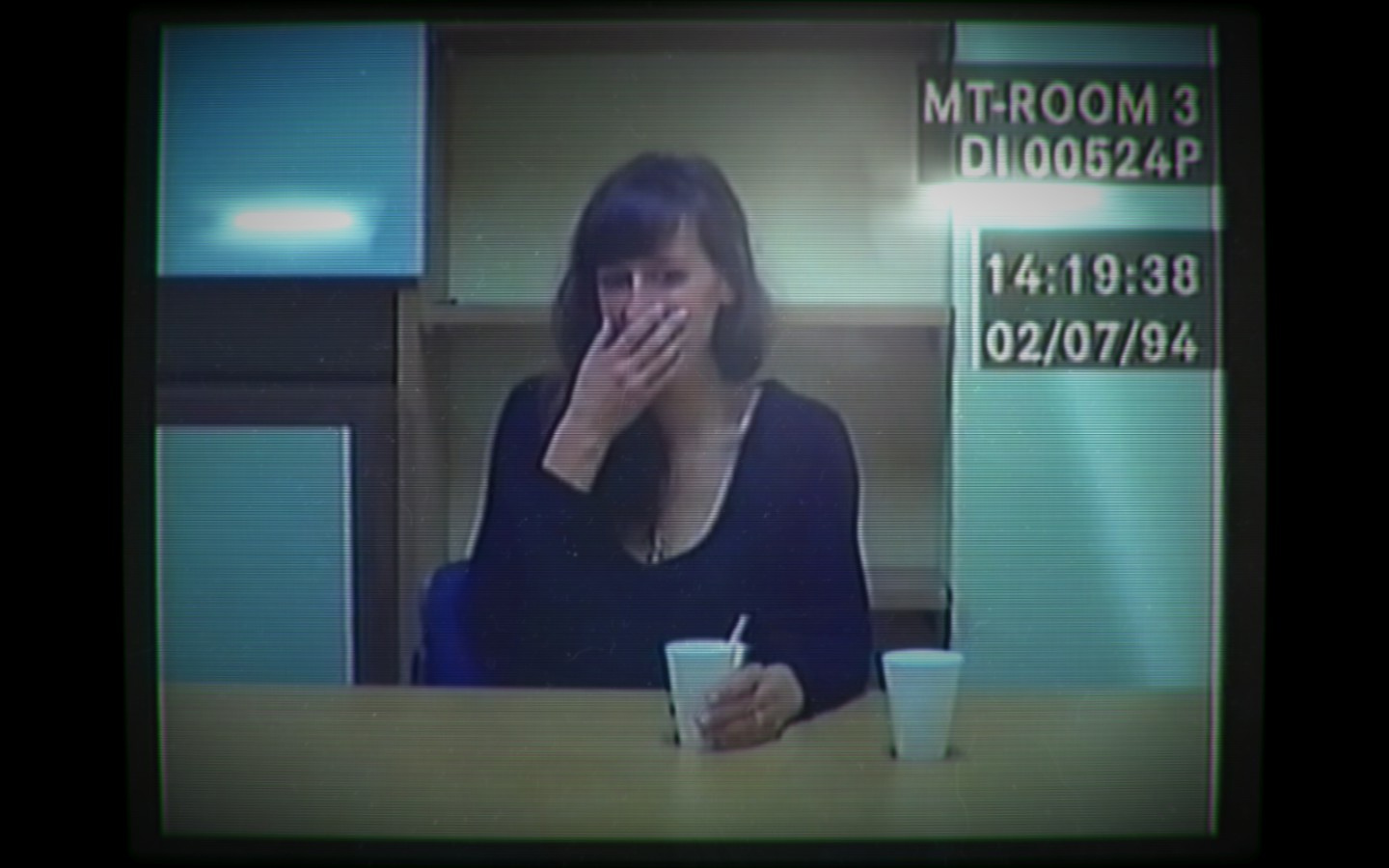 Her Story is certainly not what you would call a traditional video game. Set entirely on a police computer database in the English town of Portsmouth, it breaks a lot of new ground in terms of blending its narrative and gameplay in fascinating new ways. The game tells a grounded, personal narrative that, while dark at times, fleshes out a terribly believable character arc that gripped me from start to finish.

Her Story is a nonlinear exploration of narrative with no set ending. You’ve been tasked with reviewing evidence relating to a murder case that took place during the mid-’90s. The problem is, Portsmouth Police had only just moved from an analogue series of VHS tapes over to its new digitized system, and as as a result, the tagging of clips isn’t yet a perfected art form. Your database starts with the word murder ready to search, then leaves you to explore the unfolding case in whatever order interests you most.

From the first set of clips tagged murder, I had several options of which narrative thread to pull at first. Did I want to look for clips related to the victim’s name first? Maybe I should try to track down the name of the person accused of the crime? Perhaps I wanted to go in a completely different direction and try to find references to the murder weapon on the database. Right from the start, several different avenues opened up and the number of narrative options to explore only expanded as I went deeper into the case.

You can’t organize clips you find chronologically or watch them in order without re-searching for them, meaning that a lot of the work of piecing the narrative together is down to you as the player. There’s an in game application that will show you which pieces of the case you’ve watched and which you have not, but it’s up to you to keep track of where each statement falls in the timeline of police interviews and how their placement fits together.

Much of the mechanical challenge in the game comes from piecing the story together in a way that draws conclusions you’re personally satisfied with. At around two hours in, I had seen enough that the game offered to let me see the credits roll, but I personally wanted to know much more of what was happening and ended up playing for around six hours on and off before I was truly satisfied with my understanding of the events. Others I know felt they knew everything they needed within half an hour. In terms of pacing, Her Story lasts however long you want it to in regards to narrative. Any time you feel the game is ready to end, you can draw your conclusions and walk away.

Ultimately, Her Story is a really inventive way of exploring a narrative with an impressive number of twists and turns. Every time I thought I understood what was happening, a clip would become unearthed that turned my understanding of the case on its head. The story was personal, uplifting, dark, twisted, insightful, and unnerving all at once.

I know we get a lot of talk of narrative-focused adventures as “not games,” but this is a narrative that undoubtedly benefits from its open-ended interactive nature. If this isn’t a perfect example of how video game interactivity can enhance a narrative, I don’t know what is. Being able to unearth these twists out of order, rushing to understand what you’ve found, and bouncing tonally back and forth across a series of interviews truly is the perfect way to experience this skillfully crafted narrative.

It’s not a typical structure for a game, but the mechanics really do work in the context of the narrative. If you like the idea of an open-ended ’90s murder mystery with no guarantee you’ll find a solid answer to its mysteries, then I can’t recommend this highly enough. Her Story is a spectacular video game, and one of the most gripping personal narratives I’ve experienced in some time.