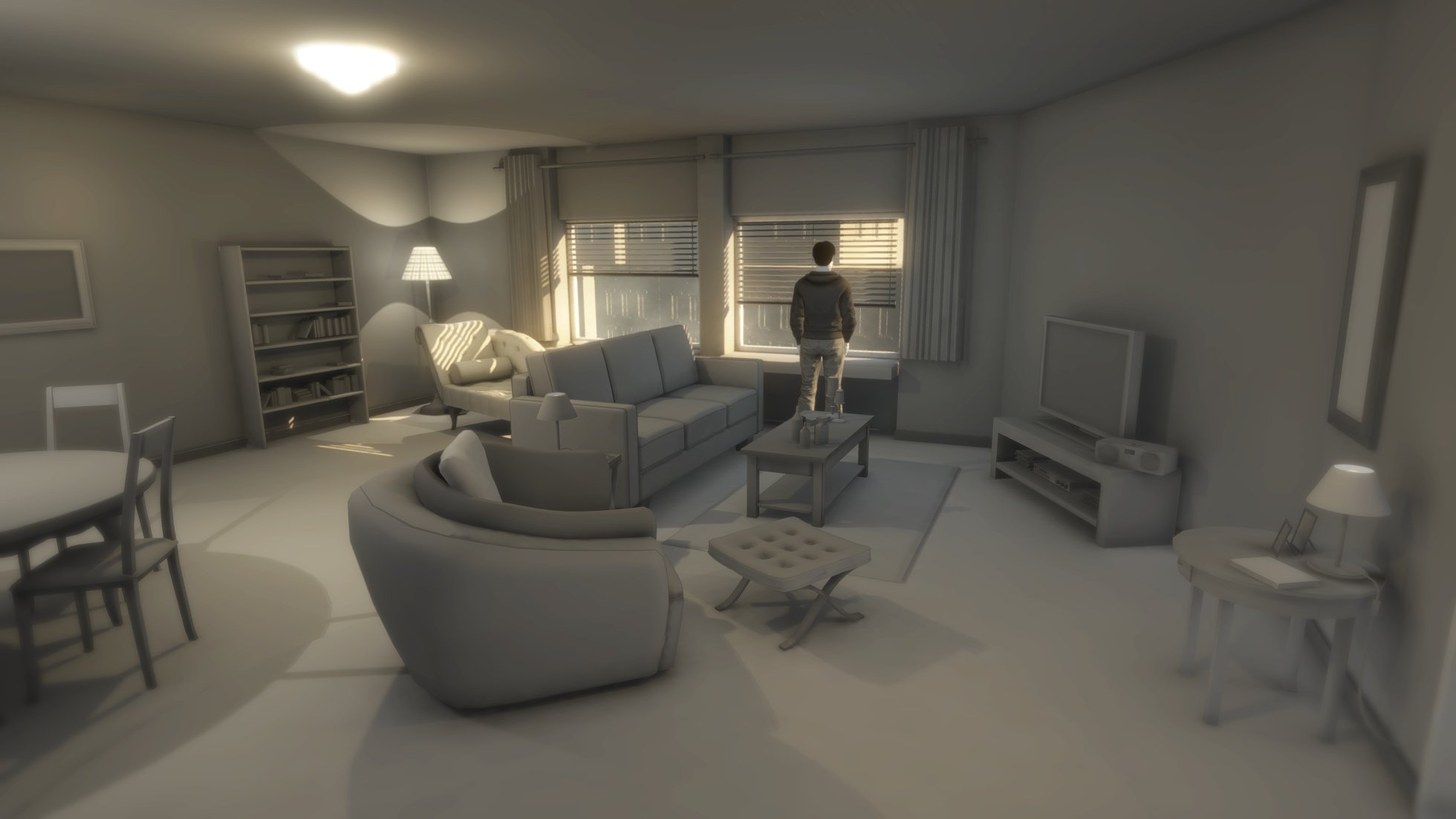 Fragments of Him is one of those games that is much more impressive as a five minute convention floor demo than as a two and a half hour long finished product. It is a simple core concept with strong acting and writing that demos well in short bursts, but feels overly long and repetitive when released as a full project.

I might even go as far as to say Fragments of Him is a rare example of a video game that would have been better as a short film. Strip out all the interactivity, and I think you’d have had a better chance of letting the best elements of this narrative shine properly. That’s a real shame, but I think it’s true.

I really wish I liked this game more. 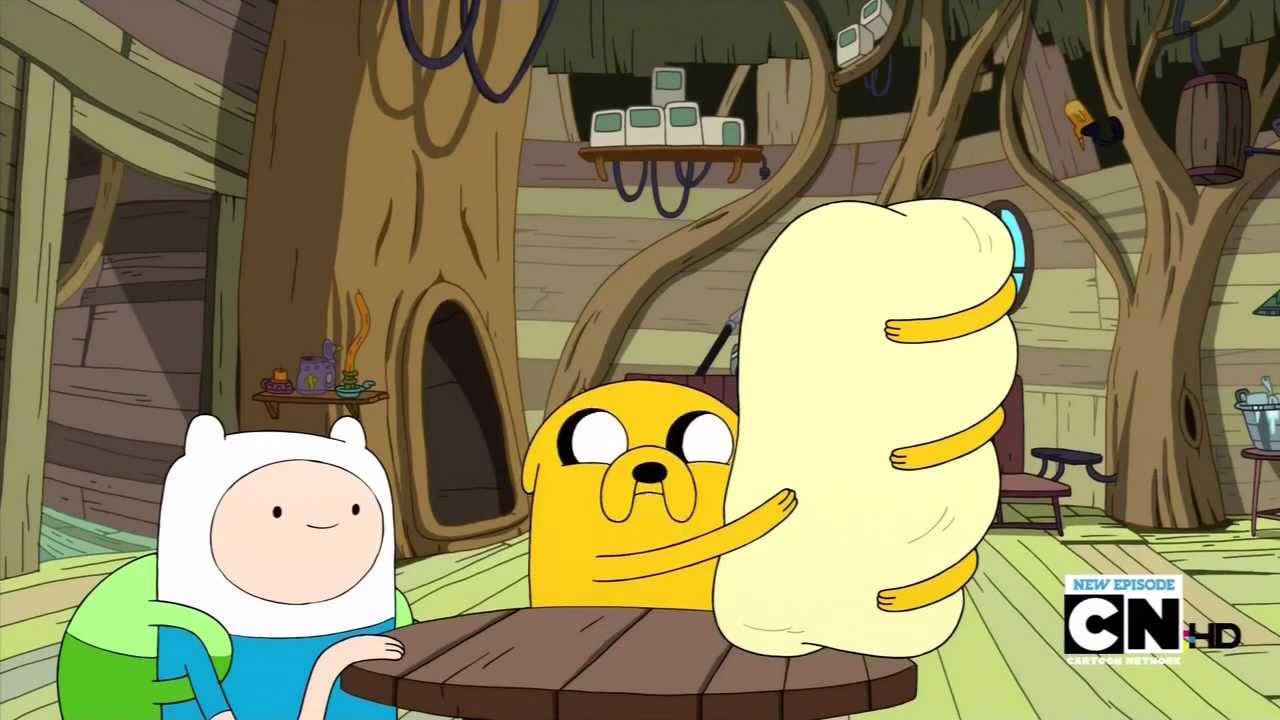 Fragments of Him is a narrative-focused exploration game about the life, and sudden death, of a man on the cusp of finally settling down with Mr Right. You explore his romantic life and formative years through the lens of three people who were instrumental in his adult life: his grandmother, ex, and his current partner.

The bulk of your time in Fragments of Him will be spent walking around rooms as a disembodied ghost, inspecting items in order to hear characters’ thoughts unfold about a given event.

The experience is a lot more linear than I was expecting, with only a single item ever interactable in an environment at a time. Signposting of which item was next to interact with is often too subtle, with items sometimes just having a faint outline on one edge to differentiate them from the rest of a room. Noticing a glowing bookshelf isn’t too tough, but noticing that the rear-most edge of the bookshelf has a faint yellow highlight on it often takes far too long.

This is not fun gameplay. This is arbitrary padding, and it’s one of the main things that kills the pacing of Fragments of Him. You can’t explore rooms in a way that interests you, instead exploring only when the game decides you have permission to do so.

The other issue damaging the pacing of Fragments of Him‘s narrative is the repetitive nature of its many plot points. Ideas that should take around five minutes to be conveyed, like the idea that the main character’s grandmother was homophobic, are often stretched out to over thirty minutes, laboring the point far beyond what was necessary. A point will be made, then made again, and then made for another twenty five minutes just to be sure you got the idea.

It’s a real shame too, because for the most part the writing and performances in Fragments of Him are really solid. The idea of exploring the same scene from multiple perspectives, looking around with additional insight into the subtext of a moment, or learning new aspects of character motivations, at times works really well.

The problem was that I was getting distracted by odd line reads that were the result of recording a paragraph of dialogue but playing it in-game line-by-line, with gaps that spread apart any intended emotional tone and cadence carried from one sentence to the next.

Fragments of Him is a real disappointment in that it takes what could have been a really strong hour long student film, and pads it out into a two and a half hour long linear game. The pacing is dragged out, points are repeated ad nauseam, and emotional crescendos are reached only to be plowed through for repeated examples of the same plot point.

There’s a fascinating story here, but it’s seemingly stretched out just to justify a price point comparable to That Dragon, Cancer, at the expense of quality.