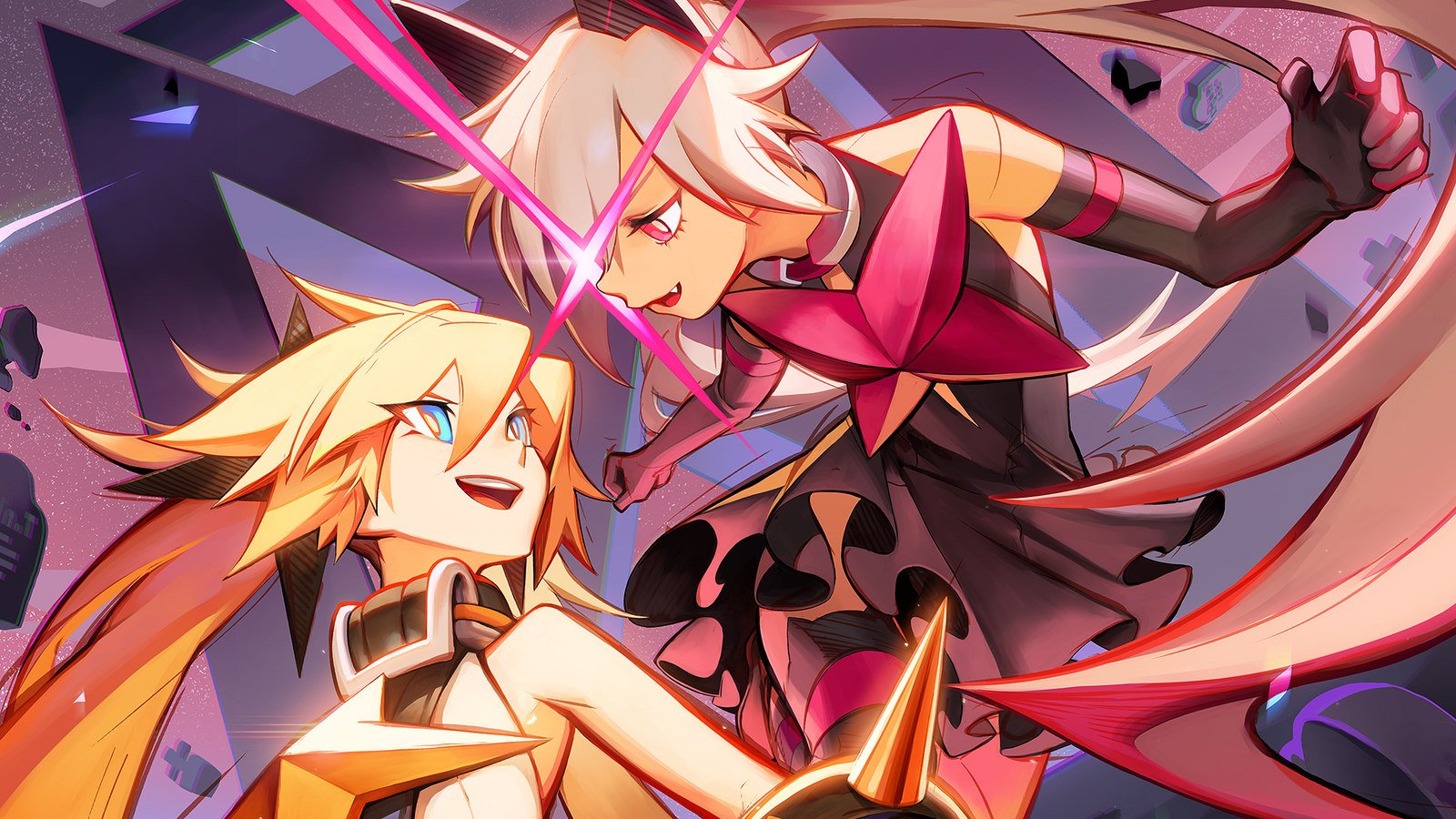 DJMax was one of those series that was just on the cusp of breaking out into the mainstream. It wasn’t quite “niche” and it wasn’t a worldwide phenomenon like DDR, but it’s had a respectable fanbase for over a decade and it deserves another lease on life — and not just in a fleeting portable format.

Enter DJMax Respect, which brings the series back into the forefront on PS4.

DJMax Respect gets its moniker from the developer’s “respect” for its fans, and after playing hours upon hours of it, I can confidently say it respects my time. It’s unforgiving out of the gate and I love it, especially in an era devoid of marquee rhythm jaunts.

Respect makes you work for every goal you hope to achieve. As you slowly go from the four-button system of mashing to a beat and work your way through its multiple difficulty modes, suddenly the five-note variant is staring you in the face. Then six. Then eight. What seems like an insurmountable task suddenly becomes muscle memory, and with 147 songs (and “all” DLC from the eastern release coming “within a month”) there’s quite a bit to test your mettle with.

Hip-hop, pop, jazz, house, eurobeat, industrial, hard rock, electronica, funk — you name it, Respect has it. All these tunes are accompanied by some insane background animations, my favorite of which involves a cartoon psychedelic mosquito sucking blood from a real person (The Feelings). Cat girls and Super Sentai warriors are also commonplace. It’s great then, that in a rhythm game that demands precision that the game runs at 60FPS, and that said backgrounds can be dimmed with a tap of the PS4 touchpad.

This game has an almost Pavlovian methodology of sensory association. Before long I was viewing certain music videos in my head, watching bouncing notes flutter by like dancing fairies. It reminds me of a bygone era where DDR arrows would sear into a plasma screen television. It’s good then that Respect wasn’t half-assed with its grand re-entrance, accounting for nearly every potential shortcoming, from the aesthetic to the practical.

It’s hard to explain why DJMax Respect is such a triumph if you’re just looking at static screens with moving bars on them. The main menu makes me smile every time I see its little icon doodads and hear the title theme. Some of its songs, several of which span its entire history, are really good. Respect is a whirlwind of artistry, so much so that it can’t really contain itself in any given song.

If you’re up for it you can tackle specific missions, or play whatever you want in freestyle mode, which supports a head-to-head component with another player. The best part is that you can level up when playing with a friend (locally or online), and each player has the option to customize utterly everything on their own screen — including speed, number of buttons to juggle, and aesthetics like unlockable note and bar skins. This was especially useful when playing with my wife, who hasn’t had a lot of experience with the genre; as we were able to play the same song together with completely different expectations.

Although I came in rusty, DJMax Respect beckoned me to keep my fingers dancing and to further one-up myself. The more I did that the more fun it became, and I’m looking forward to enjoying all of the DLC to come, and potentially, the full-on resurrection of DJMax in the west.