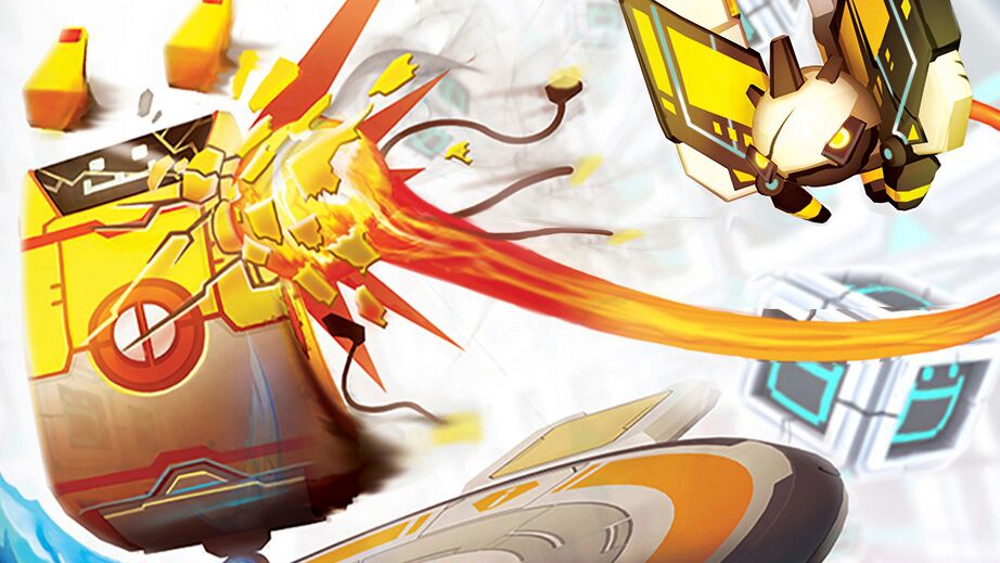 The inimitable Jack Handey once wrote “Boxing is like a ballet, except there’s no music, no choreography, and the dancers hit each other.” 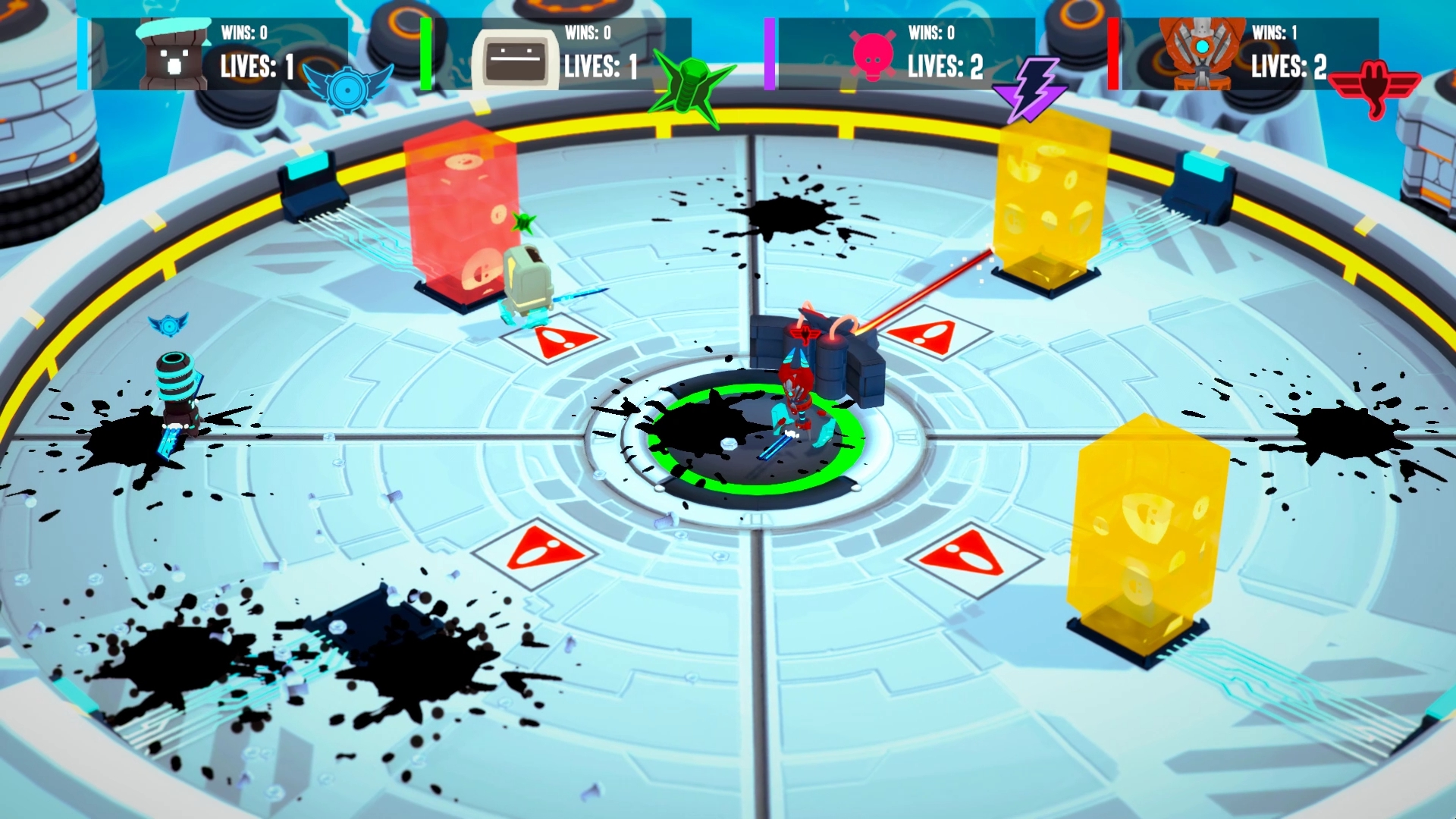 Blade Ballet is a multiplayer arena combat game, but it’s set apart by its simple control and physics-based fighting. There aren’t punches, kicks, grabs, or throws. There aren’t complex combos to memorize. All the robots have are swords, the ability to move and rotate, and one special ability unique to each character.

Players just learning will make like Bart Simpson and constantly spin their swords around while slowly moving toward enemies. Enough rotational speed provides some protection, since swords hitting swords will bounce off one another. One of the easiest characters is built for that; it has two swords on opposite ends and its special ability is an even faster spin.

Other characters require a bit more nuance. Some rotate more slowly but have bigger swords or more shields. Some have daggers that aren’t great for spinning, but pierce shields and come with a lunge ability. And then there are the really wild ones, like the robot who throws bombs or the one with a ball and chain.

The character diversity is a strength of Blade Ballet, but it can also make for some severe imbalance depending on the map. Maps go through a cycle, and each one has a unique hook to it. Whoever gets to the center of the map with the death laser first wins, so faster characters benefit there. One arena separates players physically, so the one with a ranged attack has a huge advantage.

That’s a minor gripe, because Blade Ballet isn’t meant to be a super serious tournament-style competitive game. It’s something to break out at parties to have some laughs over before moving onto the next thing. For that niche, it’s hard to go wrong.

It does try to appease the loners out there with an online component, but it suffers from a fatal problem: nobody is playing it (at least on Steam). I tried finding a match to no avail, at which point I checked Steam Charts to find only four people were playing, and the most concurrent players it has ever seen is twelve. I can’t comment on how well the online play works, because it’s essentially nonexistent. 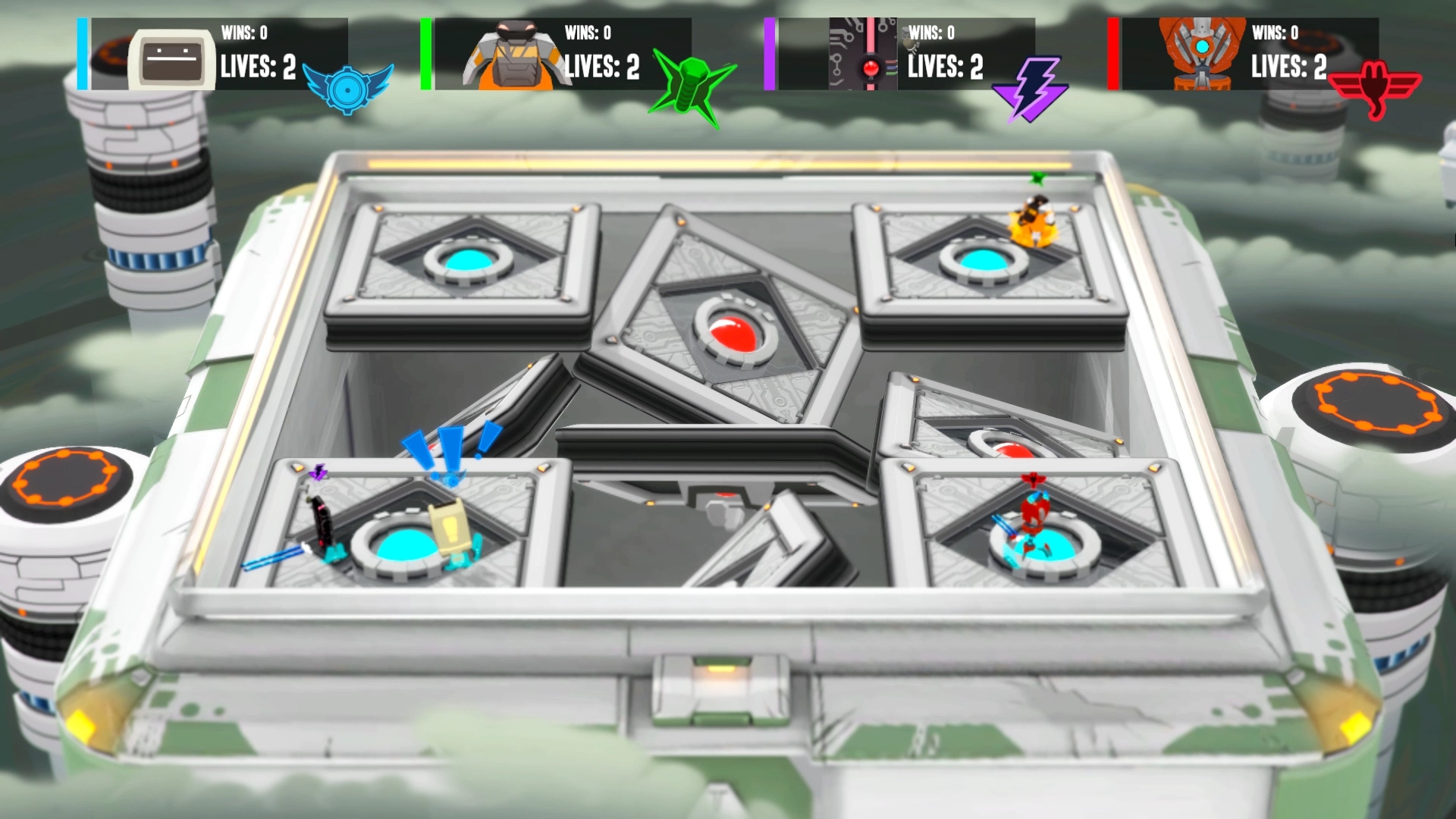 I’d argue playing online misses the point of Blade Ballet. It’s at its best with four people huddled around a screen, tossing playful insults and retorts at each other. It’s a lot less fun with fewer players, so it hits a very specific niche.

Blade Ballet can be a lot of fun in the right setting, but even then it won’t set the world on fire. It won’t supplant Samurai Gunn or TowerFall as a go-to indie party combat game, but it does a fine job supplementing those titles for a raucous evening. Add it to the list of stuff to bust out when friends are around, but don’t even bother going in solo.