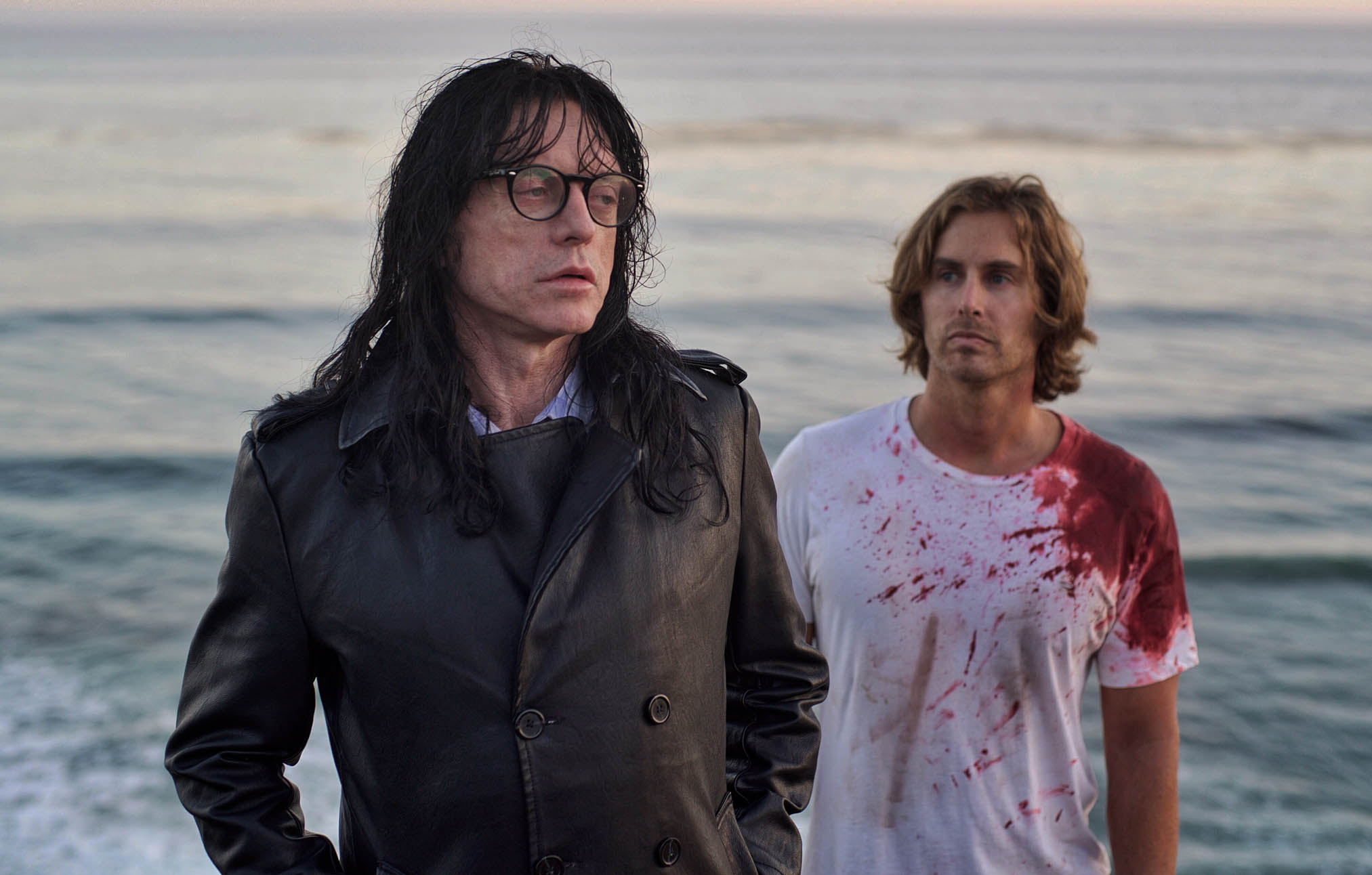 I did not think they’d pull it off again, I did nahhht.

This is a hard movie to review. It isn’t ‘good’, but I loved it. If you’re a fan of The Room, it retains that film’s oddball charm without it feeling forced. It barely makes sense and its slow pacing makes me wonder why they decided to split it into 2 volumes instead of editing it better, but my guess is 2 movies means double the Blu-ray sales and double the midnight screenings they’ll be able to put on later.

Almost all of the fun is from not knowing what to expect, so this review will be sparse, and I don’t recommend reading much about the plot if you want all of its weirdness to properly wash over you. It’s very odd and still in true Wiseau/Sestero form.

The movie starts off a slog and I feel like the first twenty minutes could have easily been edited down to five. The movie’s gist is that Greg Sestero’s Jon is a drifter taken in by Tommy Wiseau’s creepy mortician Harvey. Saying much more will spoil the fun, but I’ll say that the central conflict surrounds a bizarre, implausible get-rich-quick scheme concocted by Jon. 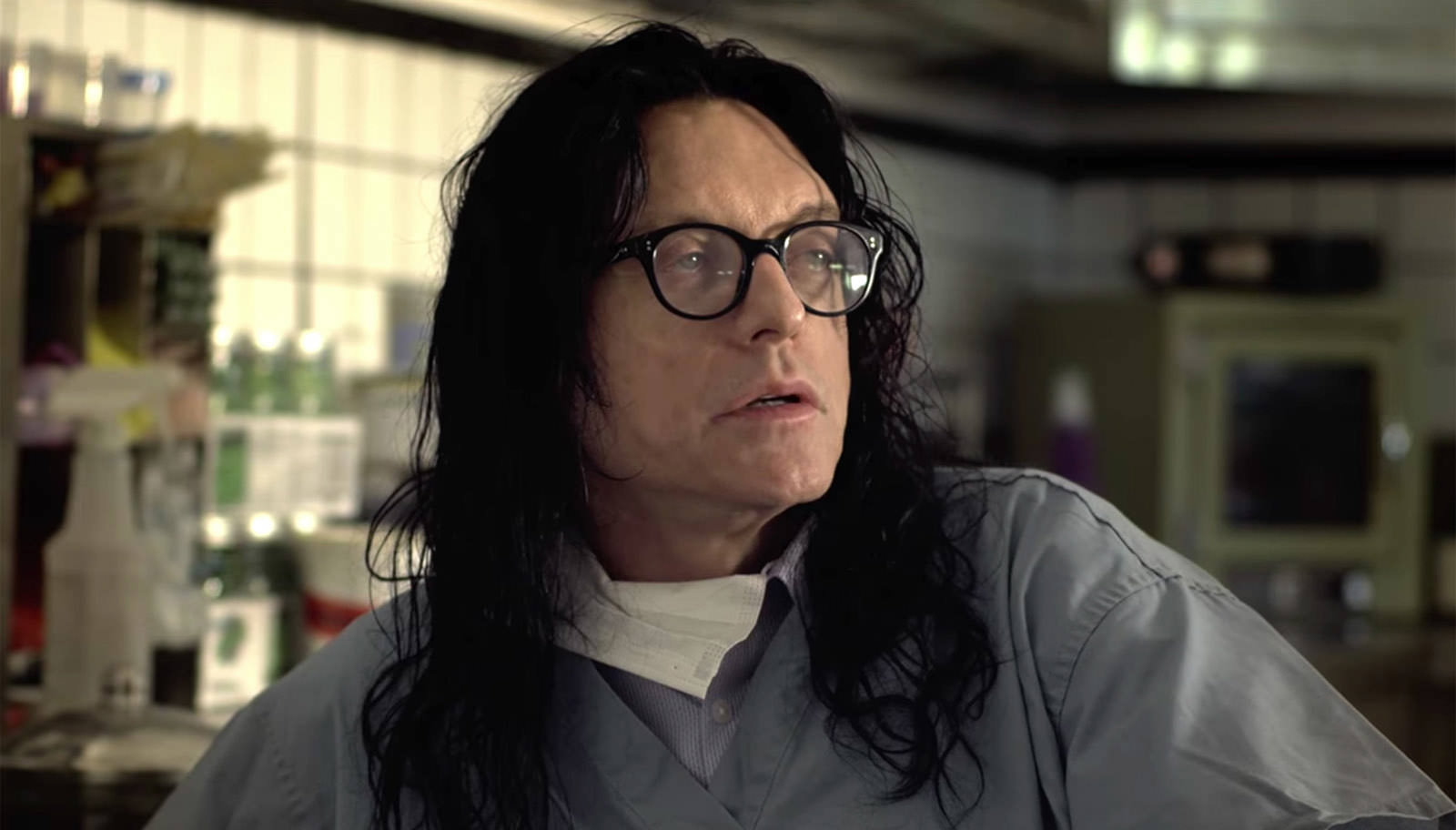 The plot’s a head-scratcher, but in the exact way you’d want from a Wiseau film. I feel like the entire filmmaking process was Sestero outlining the basic story he wanted and going ‘Ok, Tommy, what would YOU do in this situation.’ and then committing to film whatever illogical nonsense Tommy rattled out on the spot.

If you’re unfamiliar with Wiseau’s style, it comes across like what you’d get if you showed extraterrestrials a bunch of classic movies and then asked them to make a movie of their own. His first and most famous effort, The Room, was full of amateur actors doing their best with a script full of lines that just aren’t how human beings talk. The result was something so earnest yet so utterly bizarre that it begs repeated viewing just to fully take in everything off about it.

Even though Best F(r)iends was written by Greg Sestero and directed by someone other than Wiseau, it managed to retain a lot of general The Room vibe, which makes me think they were still mining Wiseau’s odd brain for the details to keep the strangeness from feeling forced or overplanned. Sure, there’s a callback or two to The Room, but they managed to restrain themselves from making it a reference-fest.

I’m not sure if it was just for the screening I was at (one put on by Fathom Events), but stick around after the credits, because oh boy does it have a lot of extras. This movie ended more times than Return of the King. It more or less feels like they just played all the content that will be on the home release back to back, including a recent Tommy Wiseau-starring music video by the band The Neighbourhood.

If you liked The Room, you’ll like this. If you haven’t seen The Room, go watch that, then The Disaster Artist, and then this’ll make a lot more sense. I feel like this movie’s mainly for people who’re already deep into the Wiseauverse, and I don’t think it would appeal much otherwise. My review is as high as it is because they set out to recapture some of the magic of The Room, and I feel like they succeeded.