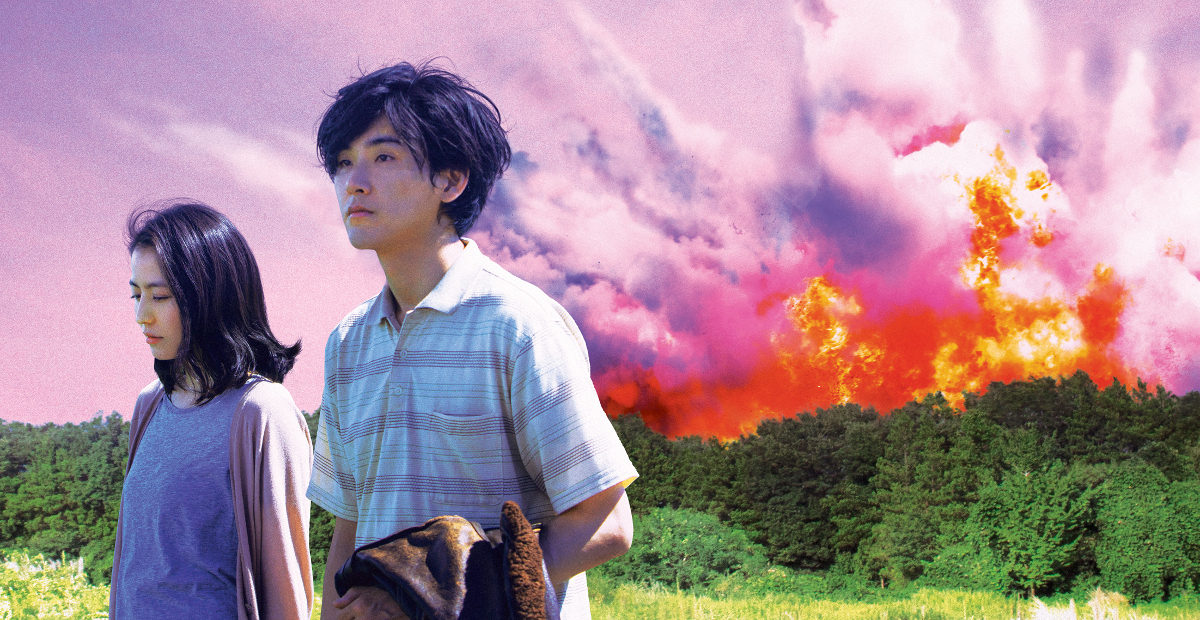 Humanity shining through an alien lens

If you were to ask me years ago what I thought about modern day science fiction movies I could have gone on at length about how the genre that once made us look in on ourselves and think about who we are as a person had given up on telling human stories to make way for the CGI blockbuster. Thankfully though the genre has been going through a bit of a renaissance over the past few years to bring back films that tell a thought-provoking story while also entertaining the viewer. I can easily say that Kiyoshi Kurosawa’s latest film Before We Vanish continues that trend and while the subject matter deals with aliens, the movie tells a purely human story.

Taking place in modern-day rural Japan, Before We Vanish tells the story of three aliens who have come to Earth as a scouting party for a larger invasion. The aliens who take over life forms on Earth to better fit in are completely unaware of how human culture works, so to better accomplish their mission of sending a beacon home, the aliens take on human caretakers known as guides. The guides act as a chauffeur to the aliens to keep them on track all the while selling out their fellow humans.

While the aliens go about their mission they also take what knowledge they can from fellow humans. They do this by making the human think hard about whatever concept the alien wants to understand, the alien then steals that concept from the human, making them unable to feel it anymore. Through this clever little take on alien culture, there are flashes of beautiful storytelling in the movie that show just exactly what it is that makes us human. Some of the concepts stolen are very basic, while others are complex, but no matter the concept the aftermath is executed flawlessly to both humorous and poignant success.

The majority of the movie is following the aliens on their quest to phone home and so a lot of your enjoyment of the movie will come from connecting with them on their journey. Because of their ability to steal concepts, the aliens (played by Ryuhei Matsuda, Mahiro Takasugi, and Yuri Tsunematsu) go through character changes throughout the movie. All of them start off as seemingly heartless to us but as the movie progresses they become more human and the actors handled the transformation excellently. The human counterparts Narumi and Sakurai (Masami Nagasawa and Hiroki Hasegawa respectively) both feel grounded in their reasoning for helping the invaders, even if those of us on the outside can see that they are wrong for doing it.

Before We Vanish never really lets you lose that feeling of being on the outside looking in throughout its entire run and in fact it uses that feeling to its advantage. There’s this feeling of the looming anvil over the head wondering what is going to happen to the world, and the director spares no chances to remind you that the world is inhabited by many innocent people and that if the aliens are allowed to succeed they will die. So while it’s still a thriller, it’s more of the looming specter of death thriller as opposed to the edge of your seat variant, and I wouldn’t have it another way for this type of story. This creeping dread allows you to sink into the characters and world more which means more time thinking about what will befall the world rather than wondering where the next jump scare is going to come from. Another element that aids the storytelling is that outside of the first scene the movie is almost completely devoid of blood and guts a fact that allows you to focus more on the characters and their story rather than the gore.

With a running time of 130 minutes, this is a longer movie than some may be comfortable with, and I can’t deny that some of the later scenes could have been cut down. There is also a slight lack of focus where the movie feels like it’s shifting from sci-fi thriller to romance but that is pretty indicative of Japanese storytelling so not really much that can be done there. But if you are willing to take a dive into something a bit different than what we’ve seen out of the science fiction genre, I would wholeheartedly recommend Before We Vanish as a perfect counterpart to a “what makes us human” double feature with Blade Runner 2049.