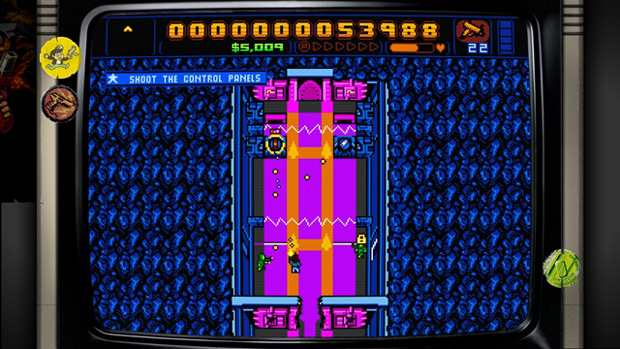 Retro City Rampage has hit pretty much every platform under the sun at this point, but there’s one more destination left — the 3DS. After all this time, it’s set to finally hit the eShop in February of this year for $9.99, although an exact date hasn’t been announced yet.

RCR has had a really interesting development cycle, mostly due to creator Brian Provinciano’s complete openness on the process. From detailing his struggles with Microsoft to the Wii version essentially being a “$20,000 gift for fans,” his experiences have certainly shed some light on select portions of the indie development process as a whole.