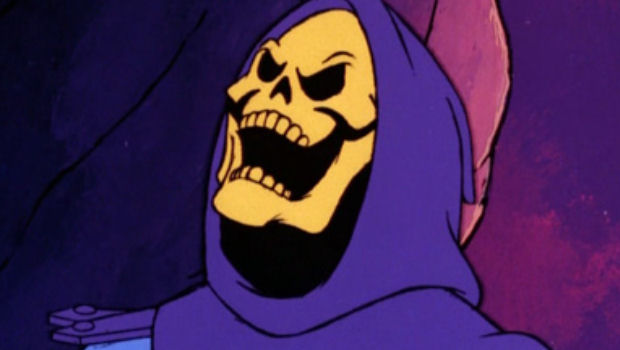 UK retailer GAME has admitted that it got staff members to buy 3DS units from another store in order to re-sell them as pre-owned items at its own outlets.

While small, independently run stores sometimes re-sell cheap supermarket products, it’s not often you’ll get a major videogame retailer pulling a stunt like this, especially on such a freshly released product. Tesco was offering a launch deal where the system costs £175 when bought with a £34.90 3DS game, which GAME took advantage of. Up to £1049.50 was spent per trip to Tesco, amounting to five bundles’ worth.

“Whilst we are unable to competitively match this offer in terms of a mint price,” stated a GAME staff message, “it offers a great opportunity to gain 3DS consoles and games for your store’s pre-owned stock … your store can do this trip multiple times.”

GAME has admitted the scheme, claiming it was “not mandatory” and “happened in small volumes.” Nintendo has addressed the situation, confidently stating that it “won’t significantly influence” the 3DS’ chart performance.