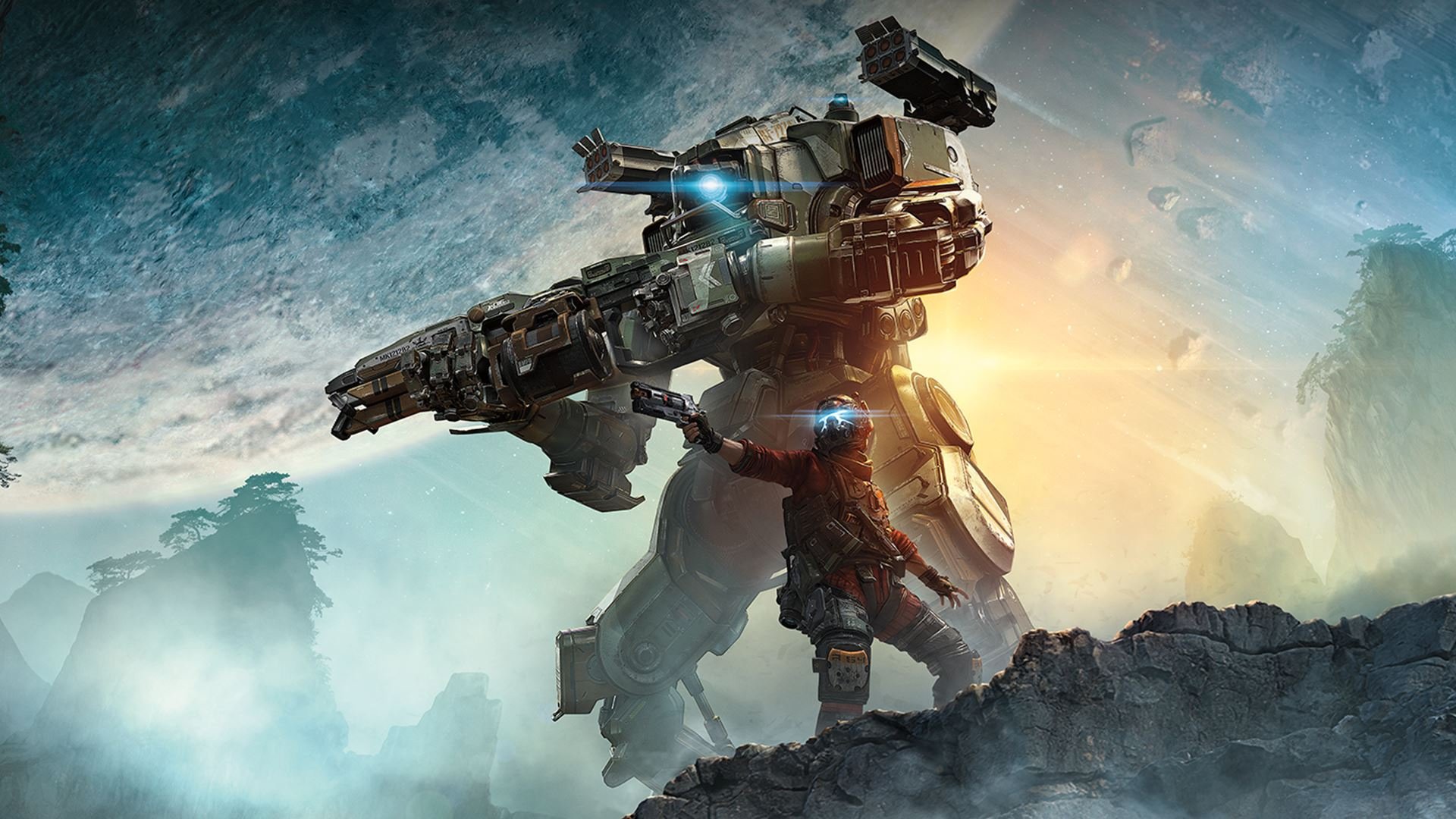 The studio is ‘heavily invested in the Titanfall universe’

It’s no secret that Titanfall 2 faced tough competition when it released last October. Respawn Entertainment has been great about delivering free content updates ever since — we just got a co-op horde mode! — and that has left fans wondering where the studio goes from here. What’s next?

“The game was successful, it sold well, but it didn’t quite sell as well as it should have,” Respawn CEO Vince Zampella told GameSpot. “Maybe because it was super crowded, the pricing was aggressive–it was a rough window to launch our game. But we’ve got a really great fanbase.”

“It’s important for us to keep the franchise going. ‘We’re doing more Titanfall,’ which is the quote I’m supposed to say. We have our franchise creative director, who’s in charge of safeguarding the franchise in multiple formats and making sure it continues to grow. There’s some other things we’re doing that haven’t been announced just yet, but we’re heavily invested in the Titanfall universe.”

Hopefully EA sees the value in continuing the series with a sequel, not just smaller-scale spin-offs. The jump from Titanfall to Titanfall 2 makes me really want a Titanfall 3. Keep that momentum going.

As for the future of Titanfall 2, Zampella said “We don’t know where and when to stop supporting it. Frontier Defense was obviously something big for us to get out and to push for, and our numbers during the launch of FD were like five times the numbers since the initial launch, in terms of player count–and it’s now starting to stabilize a bit. There’s two or three times as many people playing Frontier Defense right now than all other multiplayer modes combined. That’s very encouraging for us; I love to see that.”