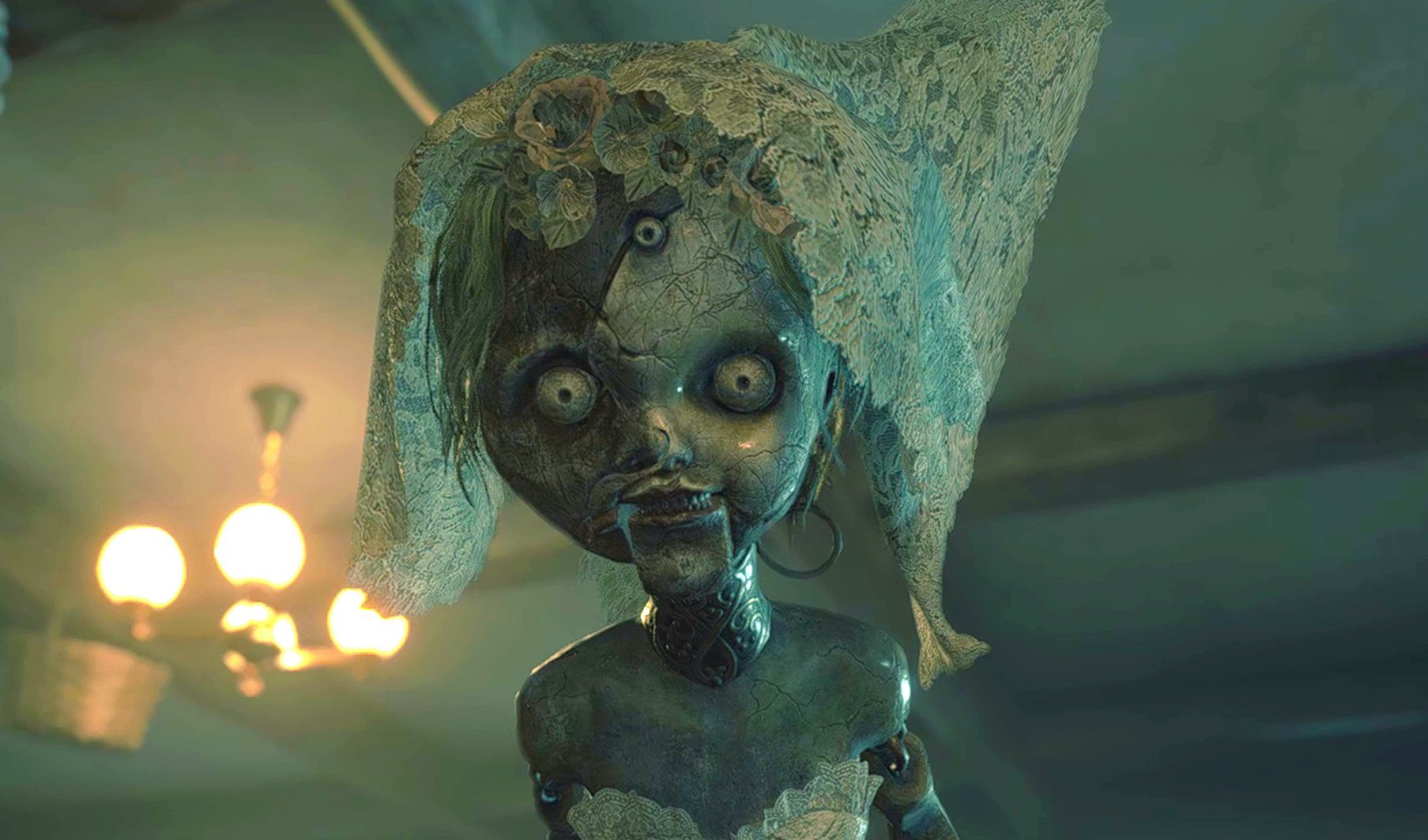 Sequel is the fastest-selling Resident Evil ever

Never underestimate the power of a beautiful nine-foot vampire, a wildly over-enthusiastic Marionette, and the widest-shouldered S.T.A.R.S. member in existence. Capcom has proudly announced that Resident Evil Village has already surpassed 4.5 million shipments and sales since its release back in May.

The survival horror sequel — a direct follow-up to the highly acclaimed Resident Evil 7 — sees tortured protagonist Ethan Winters step unto the darkness once again, exploring a haunting European town seeking both answers and his kidnapped child, Rose. While not quite as acclaimed as its predecessor, Resident Evil Village has earned plaudits from both critics and fans, praising the title’s nightmarish world, increasingly bizarre narrative, and magnetic rogues’ gallery of villains.

Upon launch on PlayStation, PC, and Xbox platforms, Resident Evil Village became the fastest-selling series entry ever, hitting three million sales in its first few days of release, with a further 1.5 million copies shipped and sold in the interim. Capcom has recently reiterated that it has DLC plans for Village, but we’ll have to wait a little longer for the details. In the interim, fans can look forward to the delayed multiplayer title Resident Evil Re:Verse, which will arrive later this summer.