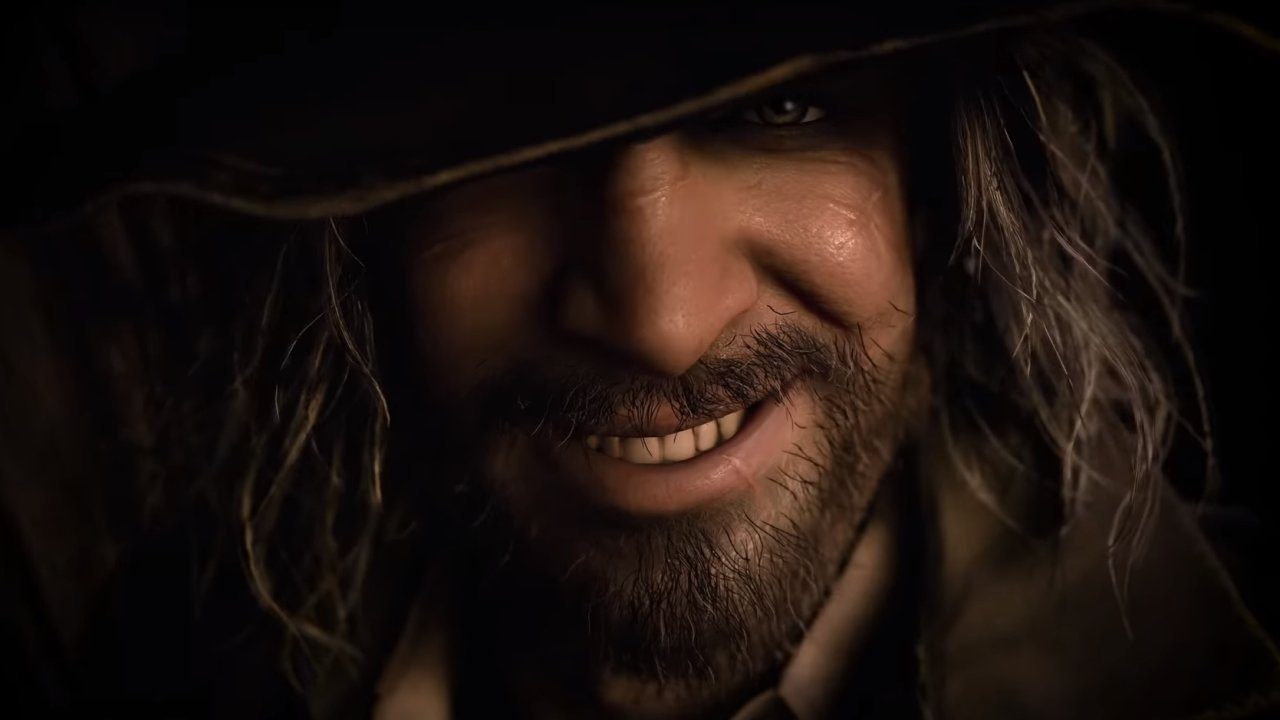 Capcom has finally revealed the launch numbers for its newest survival horror sequel, Resident Evil Village. Available on PlayStation, Xbox, and PC platforms, Ethan Winters’ journey into a sepia-tinged nightmare has amassed over three million global shipments and digital sales in the few days following its May 7 launch.

The product of several years of intense hype, Resident Evil Village is the eighth mainline title in the Resident Evil series and the 27th Resident Evil release overall. The new game follows the exploits of returning protagonist Ethan Winters, seeking revenge and redemption in a hideous and miserable Romanian town. Marketing for the title has been spearheaded by numerous campaigns from Capcom, including product tie-ins, teasing demos, bizarre puppet shows, and the capitalization on the viral popularity of antagonist Lady Dimitrescu.

It all seems to have been warranted in the end, as Resident Evil Village has been praised by both critics and fans alike as a quality entry into the legendary Resident Evil canon. Now available on PS4, PS5, Xbox One, Xbox Series X/S, and PC, Resident Evil Village is a hair-raising, gut-punching jaunt into an unforgettable and utterly unnerving world.