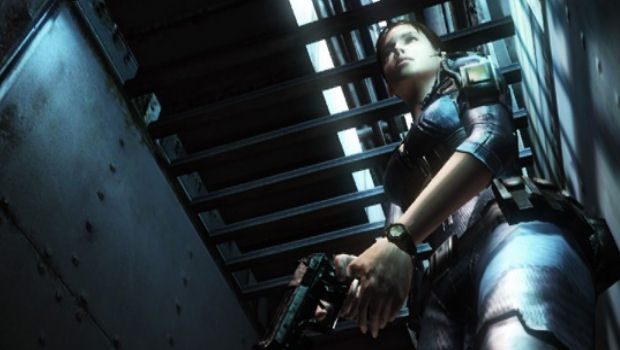 Capcom has announced that Resident Evil: The Mercenaries 3D will boast a demo for the company’s other 3DS RE offering, Resident Evil: Revelations. Games with demos on them? This 3DS thing really is the future!

The Mercenaries 3D is based on a popular franchise minigame, in which various characters from the Resi universe duke it out against waves of monsters in pursuit of high scores. It’s looking pretty hot and it’s due out later this year.