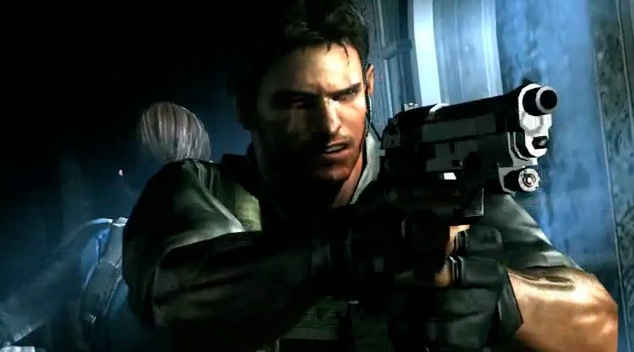 While many people were in awe that Nintendo’s 3DS could actually produce 3D images without the use of glasses, gamers had something else to be excited about — the games. Nintendo pulled its third-party line-up out of its pocket at its E3 press conference last week, including a number of titles and franchises from the heaviest hitters in the industry.

Among them was a new Resident Evil title, called (perhaps tentatively) Resident Evil Revelations. Not much is known about the game, but Capcom has already produced an impressive tease of a trailer, which you can now view on this here Internet.

You won’t be able to see it in 3D, but I did, and have to admit that it was one of the worst demonstrations of the hardware among the bunch. As you can see in the trailer, the visuals are top notch; it’s hard to tell if everything is running in real time, but the 3DS demo allowed me to zoom in and out. My issue with this particular demo is that with the 3D on, I was seeing double in parts of the image. It’s unclear if it was the hardware or the demo itself; I didn’t have this issue with any other demo or trailer I was shown.

Still, tech issues with early hardware and software aside, Revelations is likely on top of every gamer’s “day one” 3DS title lists. As Jonathan Holmes puts it, “Puking zombies are back. Hooray!”