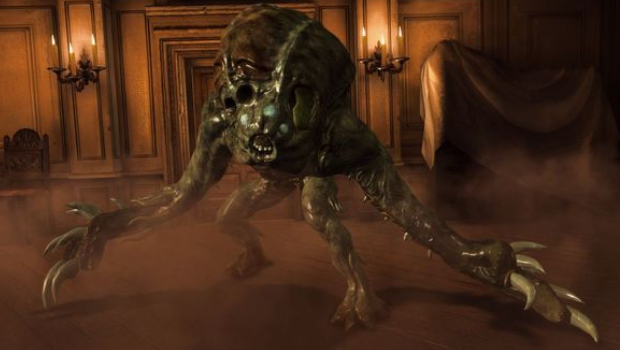 3DS spin-off gets a spin on home consoles in May

Capcom’s pretty great 3DS horror spin-off, Resident Evil Revelations, has been confirmed for consoles and computers, following rumors of a potential port job. Slated for release on May 21, Revelations will hit PS3, 360, Wii U, and PC.

The large-scale version will cost $49.99, but fortunately we’re not just paying a premium for HD graphics. The new iteration will sport some extra features, including a playable Hunk in Raid Mode, a new enemy, a fresh difficulty option, and more custom parts to expand the weapon enhancement system.

I guess Capcom realized it needed a good Resident Evil game on consoles, following the critical mauling and below-expected sales of Resident Evil 6. This was certainly a fun one, and definitely recommended for those non-3DS owners who wanted more horror and less birdshit in RE6.