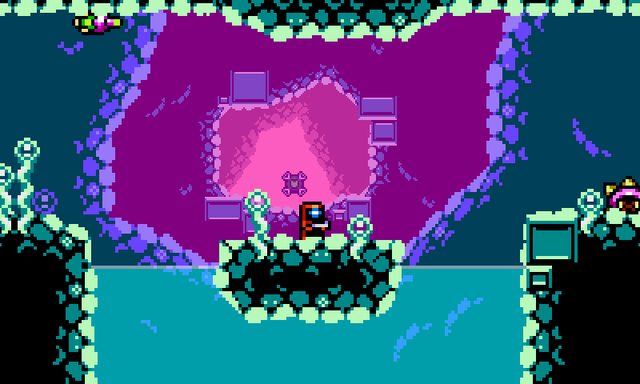 December 11, with the eShop update

Renegade Kid is hard at work with multiple retro-themed projects, one of which is Xeodrifter for the Nintendo 3DS. While there wasn’t an exact date in sight Jools Watsham has announced that it will drop next week on December 11, priced at $10.

In essence, it’s a love-letter to the Metroid series, with a heavy emphasis on exploration and 2D combat. Things are looking pretty good so far, but we’ll have the full verdict sometime in the near future.