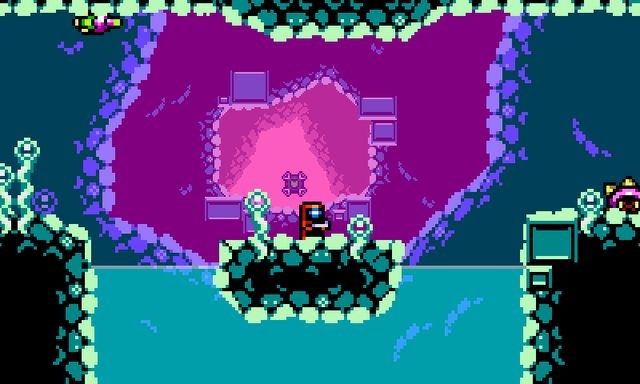 Xeodrifter coming to the eShop, and more updates from the Mutant Mudds studio

Mutant Mudds developer Renegade Kid unveiled a new project today in a developer diary over at GoNintendo. It’s a bite-sized metroidvania game for Nintendo 3DS about an interstellar vagrant, entitled Xeodrifter, that has its genesis in a 2D demake of Moon Chronicles.

The article also brings us updates on the Austin-based studio’s other enterprises. Treasurenauts is still happening, but it sounds like it’s on hold for the moment. Meanwhile, Renegade Kid has tabled development on Cult County and that Razor scooter game — which is probably for the best since it’s no longer 1999.

“Due to publisher issues outside of our control, it looks like the Razor game is dead for us,” Renegade Kid co-founder Jools Watsham writes. “The good news is that we’re working on fewer games, which is always a good thing, right!?”