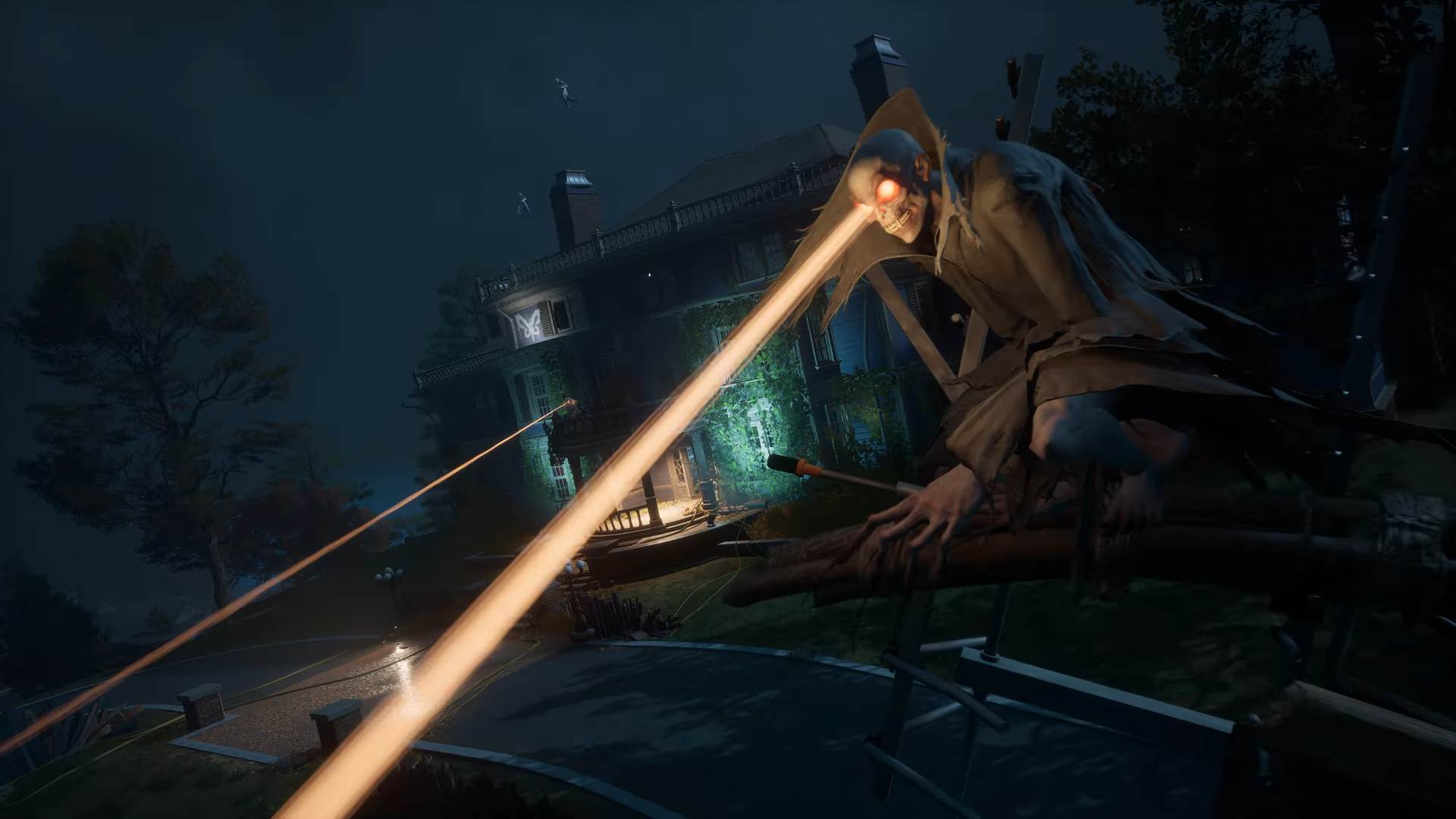 The stakes are high

It’s that spooky, scary time of year, and Arkane is ringing in the season with a new look at its own scary project. Bethesda and Arkane dropped a new trailer for upcoming co-op shooter Redfall today, spotlighting the bloodsuckers terrorizing the town.

Today’s official “Into the Night” trailer takes us into the heart of Redfall, which is having a bit of a vampire problem. We see firsthand how the invasion has torn apart the city, and see some in-first-person gameplay of dealing with one of the creatures.

While it’s definitely got some Left 4 Dead vibes, I like the use of vampires here. These enemies grabbing and biting allies could make for some good panic moments. And the mix of genuine horror and retro-throwback atmosphere goes well with the “Visit Redfall” set-up of the whole showcase.

Redfall is the newest game from Arkane, with the Austin studio leading up development on the project. It was originally set for a 2022 release, until it got pushed back alongside another Bethesda project, Starfield.

We’ve still seen some glimpses and heard from the developers about what, exactly, Redfall is shaping up to be. It looks to be a first-person, co-op experience where four different characters have to take on the vampiric infestation of Redfall.

Each character brings their own special weapons to the party. And what vampire fight would be complete without stakes? In today’s trailer, we get to see a stake bayonet in action, even.

Redfall is currently set for a 2023 launch on PC and Xbox Series X|S.