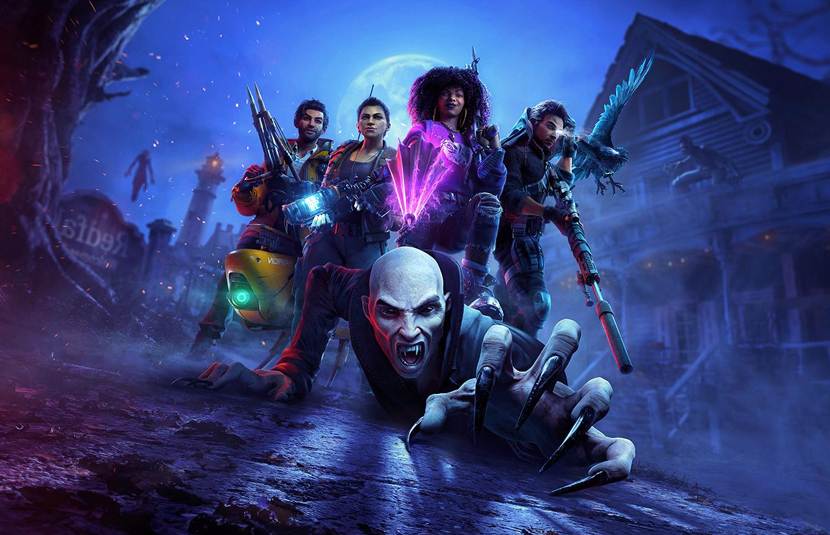 Sit down to a Redfall interview with the game’s developers

When Arkane announced its new open-world shooter, Redfall, I think it’s safe to say that we were all pretty excited, even if we don’t know exactly what to expect. Well, the studio is helping us out on that front, because they’ve just released a deep-dive interview in conjunction with Xbox as part of QuakeCon 2022 that provides players with all kinds of details as to what it’ll be like to play Redfall, including environments, character skills, and weapons. (Thanks, PC Gamer.) The Redfall interview included Arkane studio director Harvey Smith, as well as creative director Ricardo Bare and art director Karen Segars.

The team touched on just how big Redfall‘s open world is going to be for players to explore. Segars said that the space station in Prey, which has the biggest map of any Arkane game up until Redfall is released, will look tiny in comparison. Smith also clarified specifically what players can expect to see within that open world:

“Ultimately we hope that players will play single-player if that’s what they want, and it will feel like an Arcane game but it’s more expansive. It’s an open world, but it’s not an open world based on the scale of vehicles. It’s an open world based on foot. And so it’s like a familiar setting, New England, it’s spooky. Traverse the place, go into mom-and-pop grocery stores, apartments, get on the roof of buildings. And we try to put as many environmental storytelling scenes around as we possibly can, and so it feels very lived in.”

That sounds amazing to me, because when open-world games are scaled up too much, they can feel kind of empty because of how much space there is. I’m looking forward to exploring Redfall‘s map and finding as many secrets as possible.

The Redfall interview also went into detail about the character progression. There are four playable characters in the game, and each one has its own set of skills and abilities, which are unlocked through a skill tree unique to that character. The idea is that whichever character you pick can be played in any way you like based on how you choose your build.

The developers also covered the “part RPG, part shooter” arsenal, including standard fare like assault rifles and shotguns. There will also be more unique weapons like a UV beam and a stake gun (because of course, you’re killing vampires), which you can stock up with items you find around the world, like the broken ends of pool cues or mop handles.

It sounds like they’ve really thought through some in-depth mechanics for us, and I wouldn’t expect any less of Arkane. 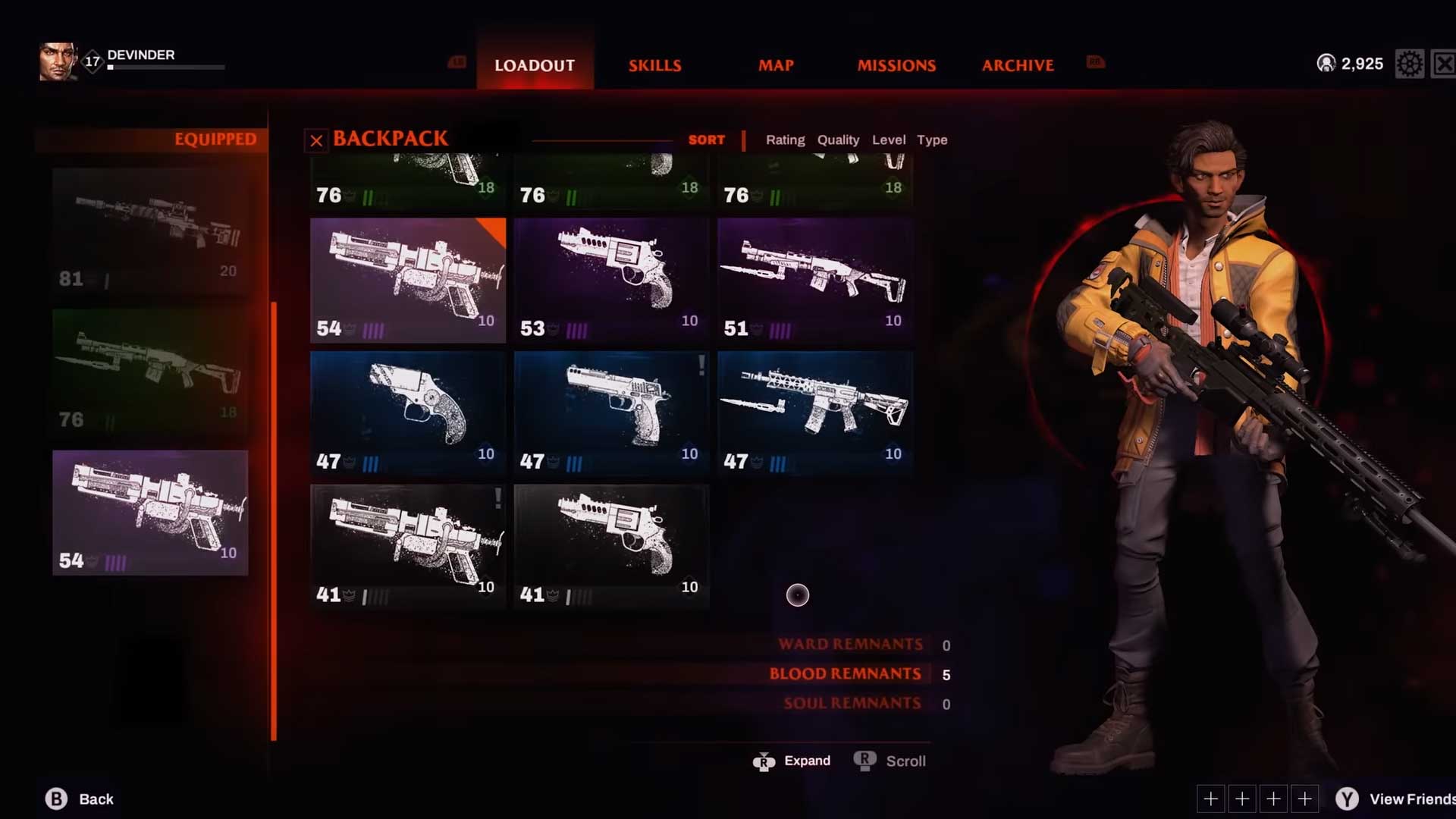 While this interview is mostly good news, there is one detail divulged in a prior interview the devs had with IGN that fans aren’t terribly thrilled about: when playing in co-op mode, the host player is the only one who will progress through the game’s story. It’s not game-breaking news by any means, but it is a bit of a bummer that you’ll likely have to do another playthrough if you’re not the host the first time around and you want to complete the campaign.

You can check out the full video of the Xbox interview if you want to hear more about what Redfall is going to have to offer. If this is the first big look at what Arkane has in store for us, I think it’s safe to say that there’s gonna be a lot to look forward to with Redfall.