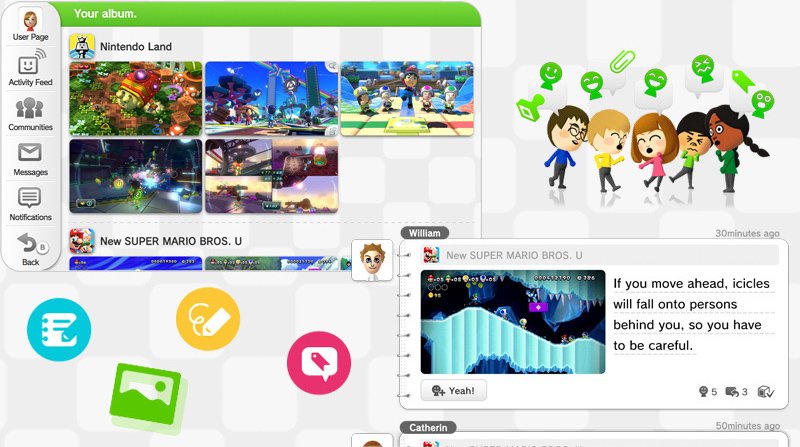 Did you get a new haircut?

Nintendo has upgraded its lovable online community with a new style and extra functionality.

Miiverse users can now build their own private screenshot album to store up to 100 images taken across multiple games, and create public Play Journals that allow others to see how they’re progressing in, say, The Binding of Isaac: Rebirth. Tag along and answer questions, maybe!

Alongside those changes, the service now splits individual game communities into three sections: Play Journal Entries, Drawings, and Discussions. Everything’s still accessible from the same page, but it’s more organized now and easier to sift through specific types of posts.

The rules for posting have also been tweaked. Under the current approach, it’s possible to post on Miiverse in quicker succession, but “You’ll [only] be able to post a combined total of 30 posts or comments per day. (In-game posts will not be included in this total.)”

Here’s how it looks: 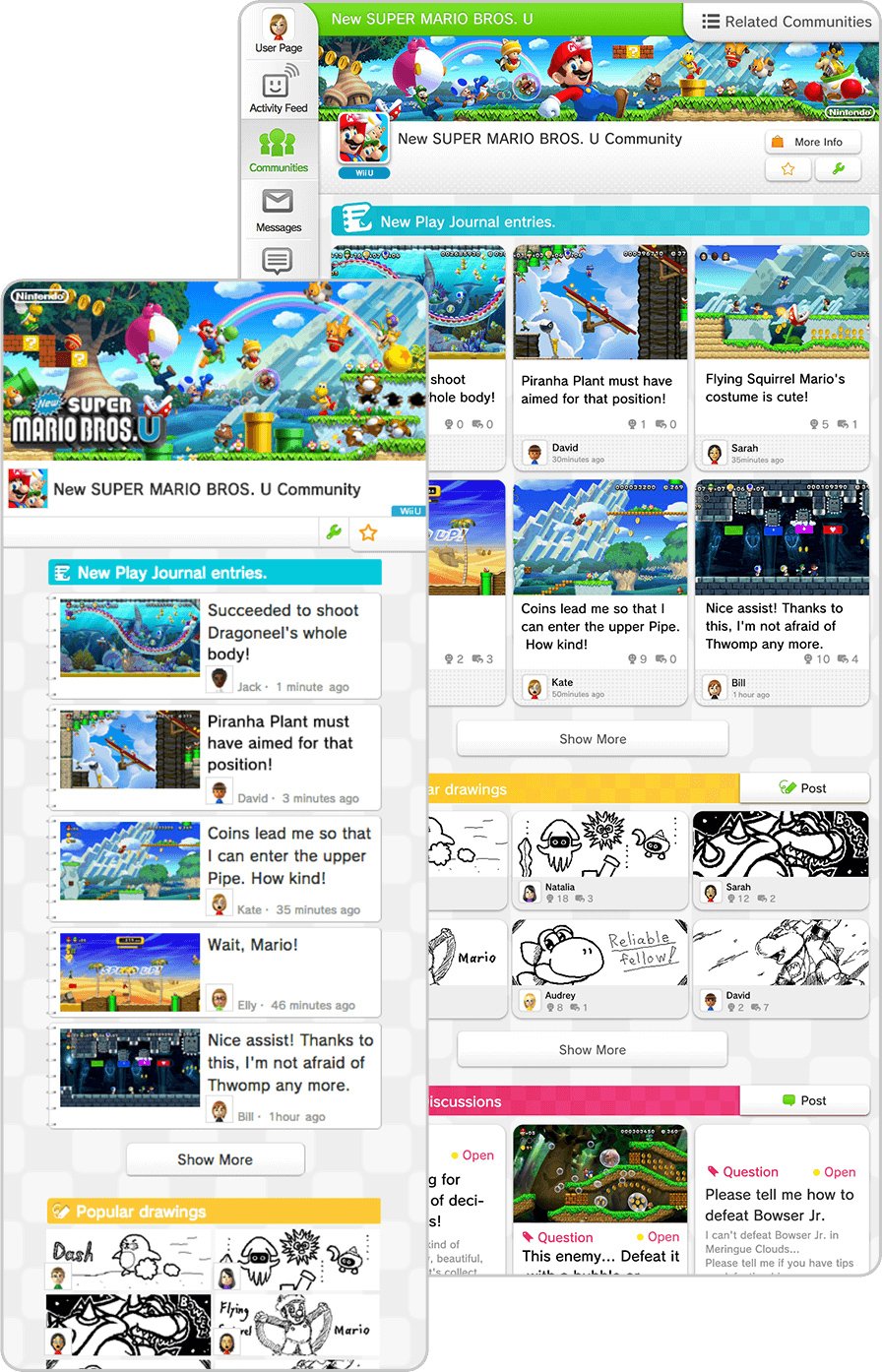 Can you spot the dong?