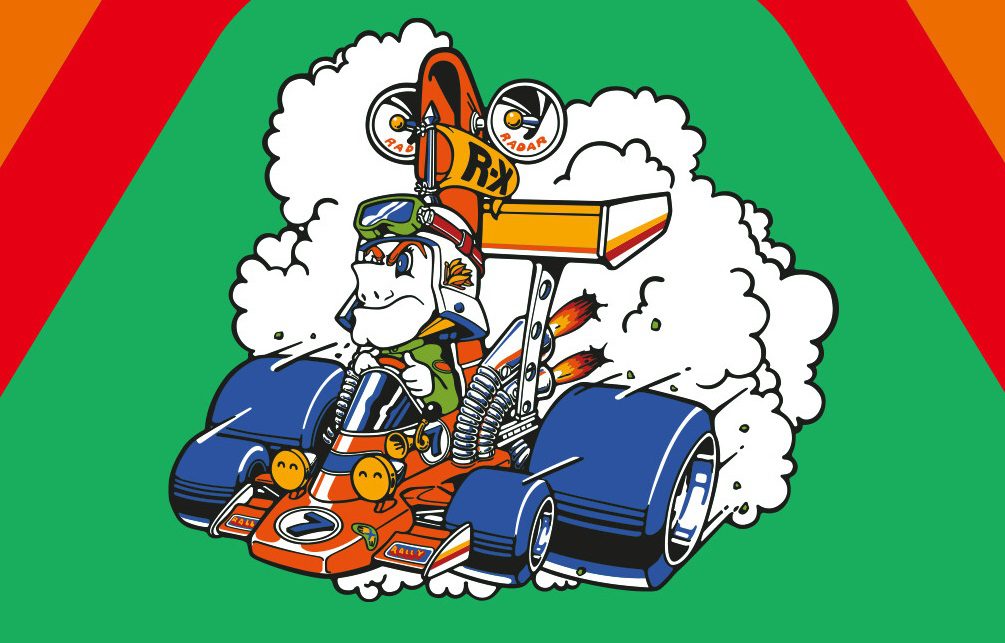 Following on from last week’s fascinating Genji and the Heike Clans, this week sees retro publisher Hamster remain in the realm of Namco’s earliest development years, adding the pioneering maze racer Rally-X to the Arcade Archives.

Released in 1980 as a response to Sega’s earlier Head-On, Rally-X tasks players with whizzing through a series of mazes, gathering red flags like that annoying ass meme on Twitter, and hopefully avoiding a brutal high-speed collision with their fellow racers — chasing the player around like the Pac-Man ghosts of Dom and Letty. Should an opposing car get too close for comfort, then players can let rip with a 007-esque smoke screen, buying a few valuable seconds to gain some distance.

On release, Rally-X was a smash in its native Japan, becoming the sixth best-selling arcade game in a year that saw Namco dominate the burgeoning coin-op scene. The simplistic racer helped pioneer elements that would soon become commonplace in gaming, such as bonus stages and continuously playing theme tunes. Rally-X did not see quite the same success overseas, with historians positing that its highly challenging nature was preventing players from spending their hard-earned quarters. The Dark Souls of… Pac-Man? Rally-X would see a sequel in 1981, and even an enhanced port, New Rally-X Arrangement, in 1996.

Rally-X is available to download now on PS4 and Nintendo Switch, priced at around $8.