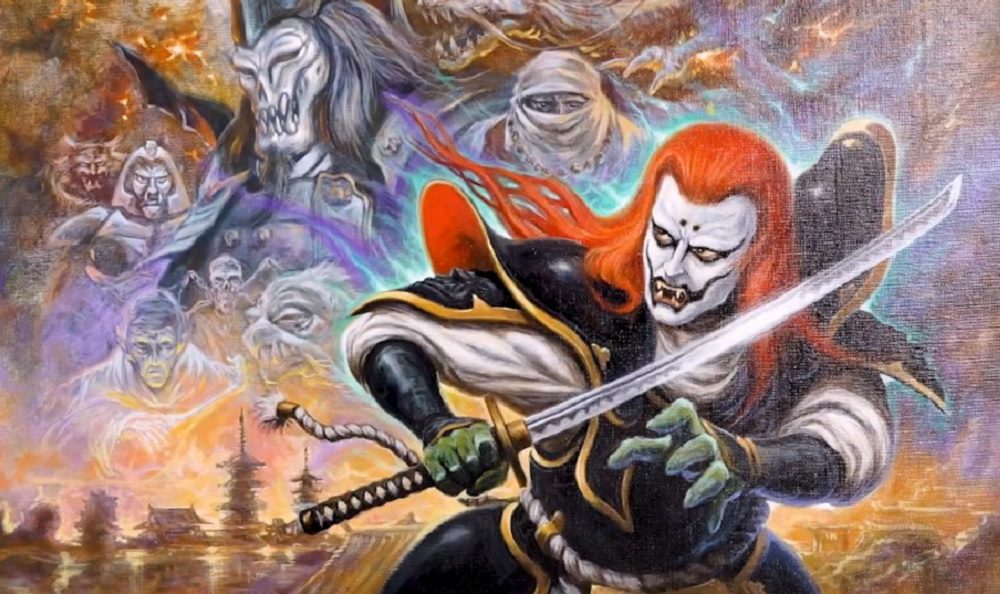 Take a trip back to feudal Japan with Namco classic

The retro enthusiasts over at Hamster have chosen something particularly obscure for this week’s Arcade Archives addition: Namco’s The Genji and the Heike Clans, which is now available to download on PS4 and Nintendo Switch.

Released in arcades in 1986, (under its original title Genpei Toma Den), The Genji and the Heike Clans is a platforming hack ‘n’ slash adventure set within feudal Japan. In a unique twist, the arcade adventure uses figures actually pulled from ancient Japanese history and its related folklore. Players take up the sword of slain samurai Taira no Kagekiyo, who returns from death for one final assault on warlord Minamoto no Yoritomo. As they progress through the game, Kagekiyo will encounter ruthless assassins, opposing swordsmen, and even gods such as Amaterasu and the wrathful Yama.

Check out the action in the trailer below, courtesy of YouTuber Game Trailers.

Offering detailed visuals, a fascinating premise, and distinctly different gameplay modes, The Genji and the Heike Clans is an ambitious title very much ahead of its time, and helped Namco build its reputation as one of the premier video game developers. The titles would be ported to popular Japanese platforms such as the PC Engine and the Sharp X68000 home computer, and would not see western shores until it was featured on PlayStation compilation Namco Museum Vol. 4 in 1995. While gameplay today is understandably basic, the game stands apart as something a little different, a little deeper, than most of the day’s wares.

The Genji and the Heike Clans is available to download now on PS4 and Nintendo Switch, priced at around $8.