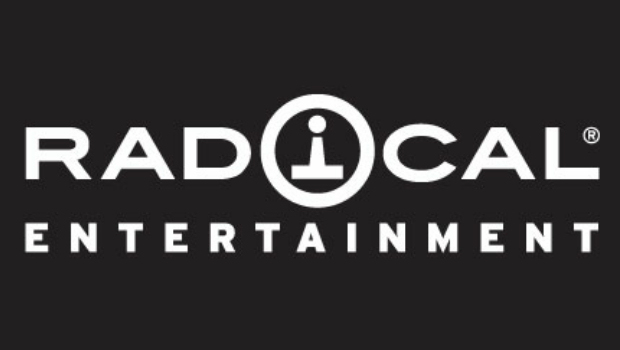 [Update: According to Tweets from Game Informer‘s Jim Reilly, Activision is trying to keep the Radical team together, but the studio looks like it’s busted. Prototype was not considered commercially successful, and the publisher may sell the developer to make up for it. I’m sure this’ll be the first of many “ugh” updates, or “ughdates” as they should be known.

“Although we made a substantial investment in the Prototype IP, it did not find a broad commercial audience.  Radical is a very talented team of developers, however, we have explored various options for the studio, including a potential sale of the business, and have made a difficult conclusion through the consultation process that the only remaining option is a significant reduction in staff.  As such, some employees will remain working for Radical Entertainment supporting other existing Activision Publishing projects, but the studio will cease development of its own games going forward.”]

Radical Entertainment, known in recently years as the studio behind the Prototype series, has apparently closed its doors as of today.

Reports have been coming in around the Internet, corroborated by a Tweet from audio engineer Rob Bridget reading, “RIP Radical Entertainment 1991-2012.”

Activision community manager Dan Amrich has said that he is currently looking into the story, and will update the public as soon as he knows more.

If things are as they appear, that’s another solid mid-card developer biting the dust. Which is just crap.