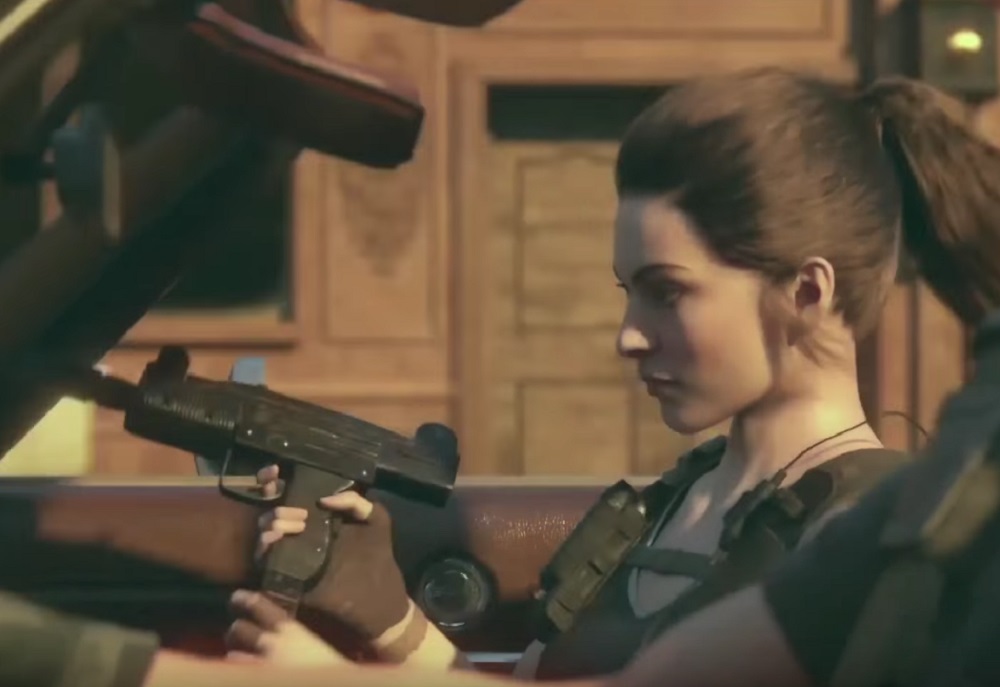 Punk’s not dead, but you can make it so

Farside, which is already a mobile title in Asia, follows typical battle royale conventions, with players dropping onto a map, which decreases in size over time, while fighting it out to be the last man or woman standing. Farside features a more “urban” and punk aesthetic, but the core gameplay remains the same as its brethren.

Whether Farside’s PS4 port will travel to the West remains to be seen. I think, what with PUBG and Fortnite already established, plus games like Call of Duty: Black Ops 4 also planning on capturing their own corner of the market, a lesser-known, lesser-budgeted title would do well not to get embroiled in that particular fight.

Farside: An Athletic Game is in development for PS4 and PC.