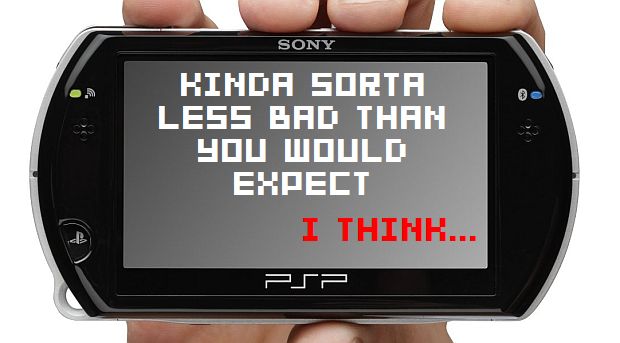 A lot of hype has been placed upon the PSPgo. It’s a sleek, sexy machine with some obvious flaws (battery life, no real new features), but it does sure look great. However, the PSPgo is not the only thing Sony is launching later next month, as there is a whole slew of new game types coming through PSN: the Minis.

There was some talk last week about these new, smaller, bite-sized games, especially in regards to the lack of multiplayer and updates to the games. Last week I was at a Sony PSPgo launch event, and I had the opportunity to speak with Eric Lempel, the Director of PlayStation Network Operations and Strategic Planning, about this very issue.

“So you can patch Minis,” he said when questioned about the situation, “but we won’t have multiplayer functions in the beginning. Basically, to get these developers on board, and to make it easier to test and get it through the pipeline, we won’t be allowing that functionality for the first stage of Minis.”

“It’s something we will consider in the future,” he added, referring to the posibility of game updates and multiplayer in future PSP Mini titles.

Ultimately, this is a situation that is not ideal for gamers, but is something that Sony can address at any time. I just hope that these restrictions don’t become like Microsoft’s handling of previous Arcade restrictions, where only certain companies and games were allowed to break the rules, because that’s just unfair.

Expect more from the Sony Press Event later this week.