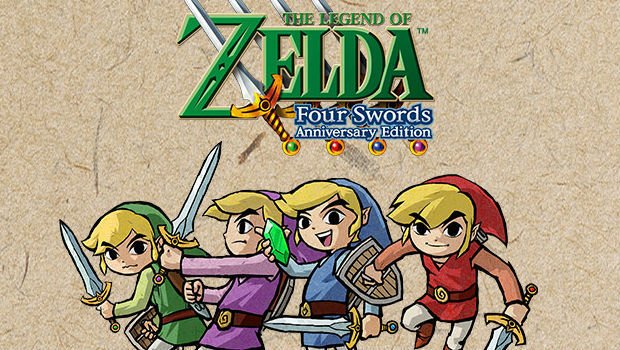 Only for four days, so grab it!

A few years back, Nintendo held a pretty awesome promotion — for a limited time, you could grab The Legend of Zelda: Four Swords Anniversary Edition absolutely free on the Nintendo 3DS. For those of you who haven’t heard of it, it’s a fully fledged game that allowed up to four people to go at it on a quest against Link’s nemesis Vaati.

But there’s one major addition to this newly minted Anniversary DSi version, which is a rework from the original on the GBA — you can beat the game by yourself, which wasn’t previously possible. Now, Nintendo is running a new promotion where you can grab the game for free over the course of the next few days. Sadly, this offer seems to only be for North Americans at this time, and DSi portables won’t work — you’ll need a 3DS to access the eShop.

Either way, go grab it! If you need further convincing you can check out my thoughts here, but really, this one is a no-brainer.

Filed under... #Freebies#The Legend of Zelda