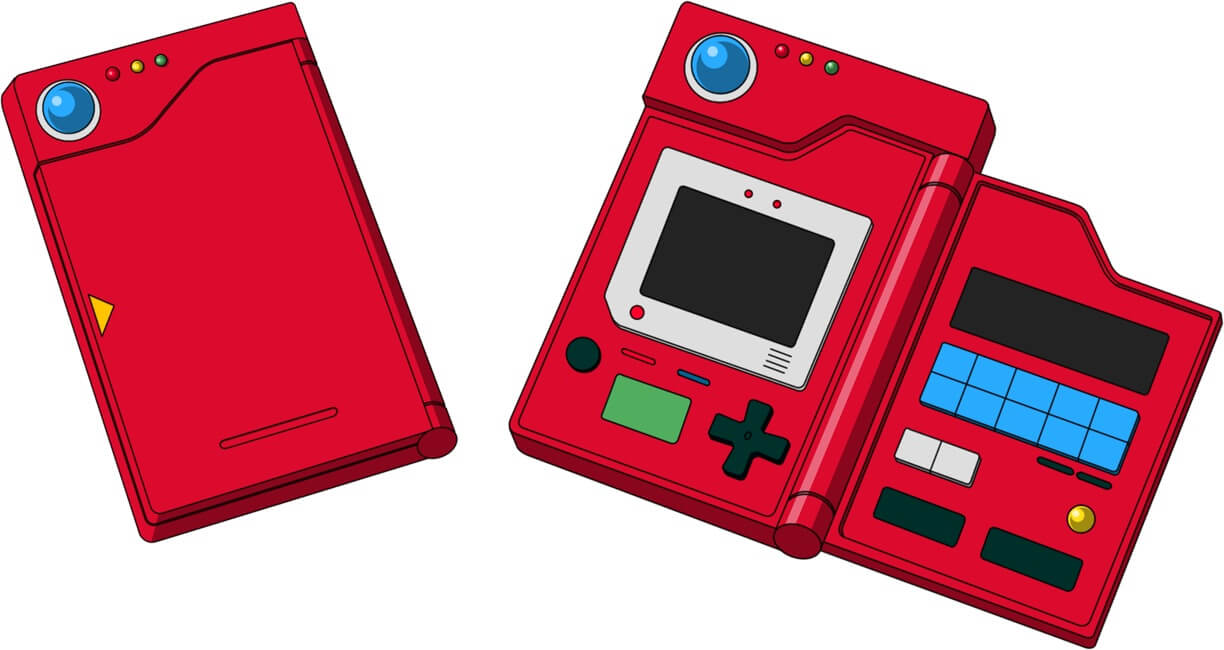 They aren’t there yet

A lot of players have asked me how to get the Pokemon Bank app to work with Sun and Moon, but here’s the rub — it doesn’t! Nintendo hasn’t added in the functionality yet, and just like the Virtual Console editions of Pokemon Red, Blue, and Yellow, it’s slated to be added at a later date.

That date, according to Nintendo, is “early 2017,” specifically with a target of January. That also includes the National ‘Dex rollout for Sun and Moon (now referred to colloquially as “SuMo” or “S&M”). Right now the Alonan ‘Dex goes up to 300 (technically 302 with the datamining of unreleased Pokemon), but once National hits you’ll have somewhere in the neighborhood of 800.

Note that it is possible to get every previous generation from playing ORAS and X & Y, so if you’ve been playing those two sets, you’ll be gold once you complete your Alolan dex and transfers go live.