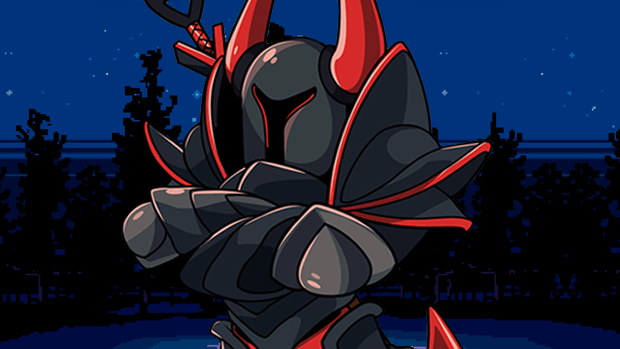 When Shovel Knight drops next week, everything from the Kickstarter won’t be ready just yet. I had a chance to chat with Yacht Club Games and I got the lowdown on everything — from digital stretch goal inclusions to physical rewards.

First, what will be ready for launch next week is the music player, achievements, and New Game+ stretch goals. These will be included in the base game. The battle mode, challenge mode, gender swap, and playable characters are coming “as free updates throughout the year.” This was always the plan according to the Kickstarter’s many updates — so don’t be disappointed if you don’t see everything at launch. The 3DS won’t get battle mode by the way.

In terms of physical rewards, those are “in the pipeline” and also won’t be ready next week. Yacht Club is working with 2,500 plus packages, and they are on pace to be printed and produced over the course of the next few days. The art book is coming much later though, as the developers want to put “a lot of extra care” into it — since it will include every piece of art they can possibly find, including the gender swap art.

So yeah — that’s everything! Tune in next week at launch for a review, a tips guide, and a complete rundown on what’s different between the 3DS, PC, and Wii U versions of the game.