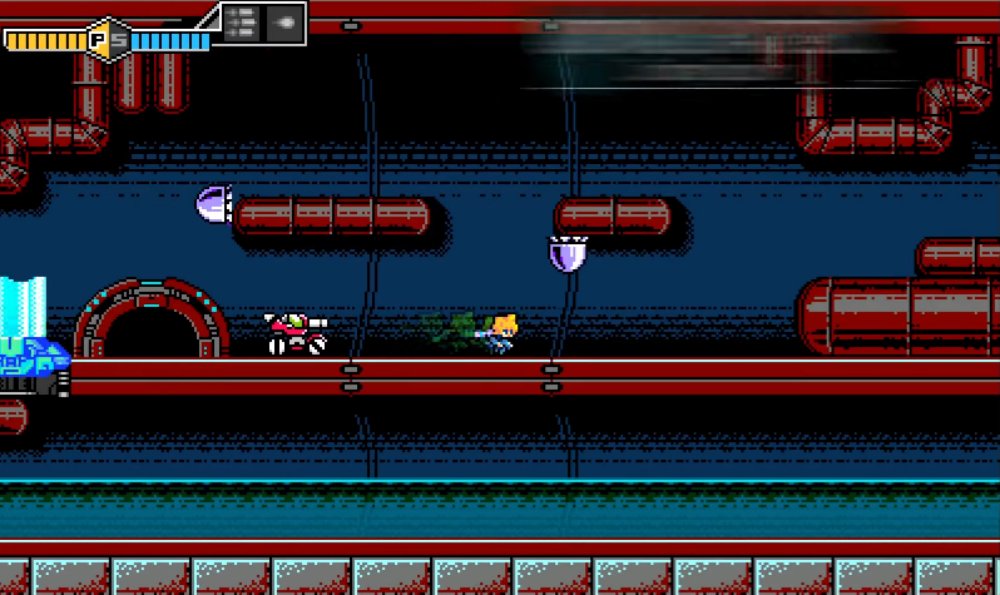 I’m reminding you all because Gunvolt will only be free for a limited time before he reverts to $1.99. From now until May 17 you can grab him without paying, and the same goes for Ekoro who will be free from June 1 to June 14.

If you’d rather check out a demo first, it’s available on Switch and 3DS.