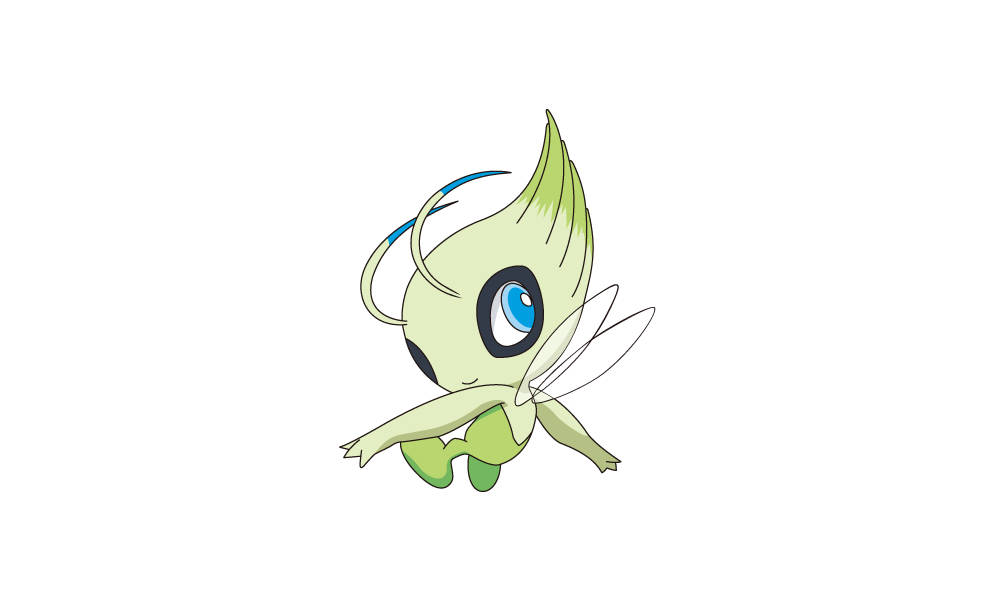 For the month of March

So, February is gone, and as such, the Mew distribution event by way of GameStop cards is too. Now Celebi is up on the mythical chopping block, which thankfully won’t require you to set foot into a store. You can simple access it by way of the Mystery Gift option in-game in either Pokemon ORAS or X/Y.

Jirachi is up next, which will also be an online event. If you need help, here’s some instructions.