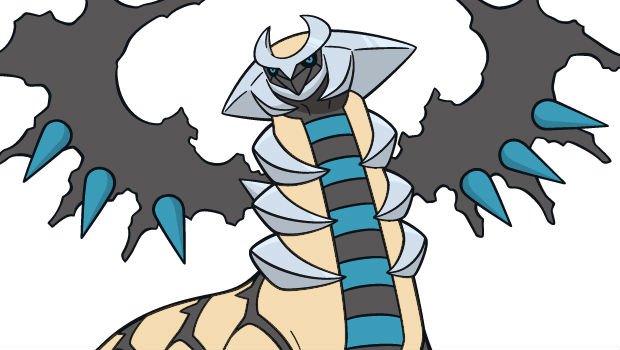 You just have to go to GameStop

If you’re keen on getting a shiny new level 100 Shiny Giratina to eventually transfer into Pokemon X and Y, the process is pretty simple. All you have to do is bring your copy of Pokemon Black, White, Black 2, or White 2 into a GameStop, and follow the prompts on the main menu.

The promotion started just last week, and will run until October 20th  — eight days past the release of Pokemon X and Y. As a side note, if you have a copy of all four Generation 5 games, you can get four Shiny Giratinas.