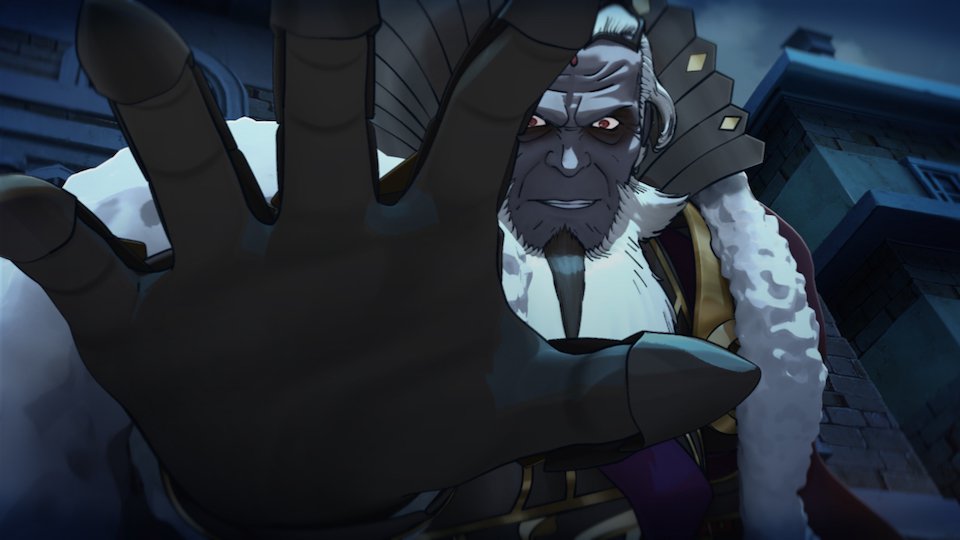 I woke up today to tons of emails and PMs, asking one simple question — does Fire Emblem Fates have dual audio? So I quickly hopped over to the Extras menu, and found that no, it does not.

It’s curious, as the option for Japanese voices was probably one of the best parts of Awakening, but alas, they’re not here for all three versions of Fates. I reached out to Nintendo for comment to see if we have hope for a patch, but haven’t heard anything back. Having said that, the dub isn’t bad at all, even the Azura singing voice.

Expect more coverage on Fates in the next few weeks, and for now, you can see how the amiibo functionality works.