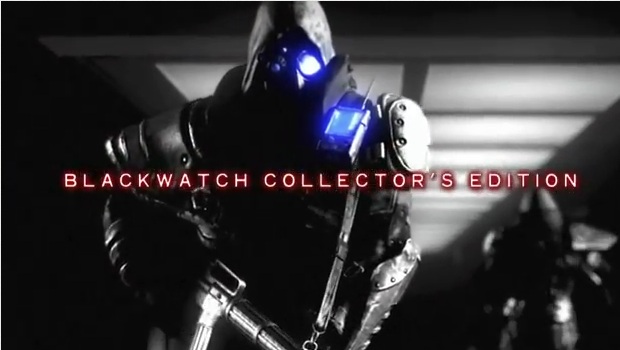 With news that should surprise no one, Activision has announced today that Prototype 2 will be getting a collector’s edition called the Blackwatch Collector’s Edition. $79.99 will net you a pretty good amount of extra content on April 24th. If you pre-order it at Best Buy, you’ll also get their pre-order bonus. Nothing wrong with getting the most for your money.

You of course get a voucher for the obligatory early DLC pack, called Colossal Mayhem, before everyone else does in May. There’s also the official game soundtrack, the Dark Horse digital comic, hardbound art book, a 20% off voucher for anything on the Prototype merchandise store and the previously announced RADNET Edition content. Pretty hefty amount of goodies for only twenty more bucks, wouldn’t you say?