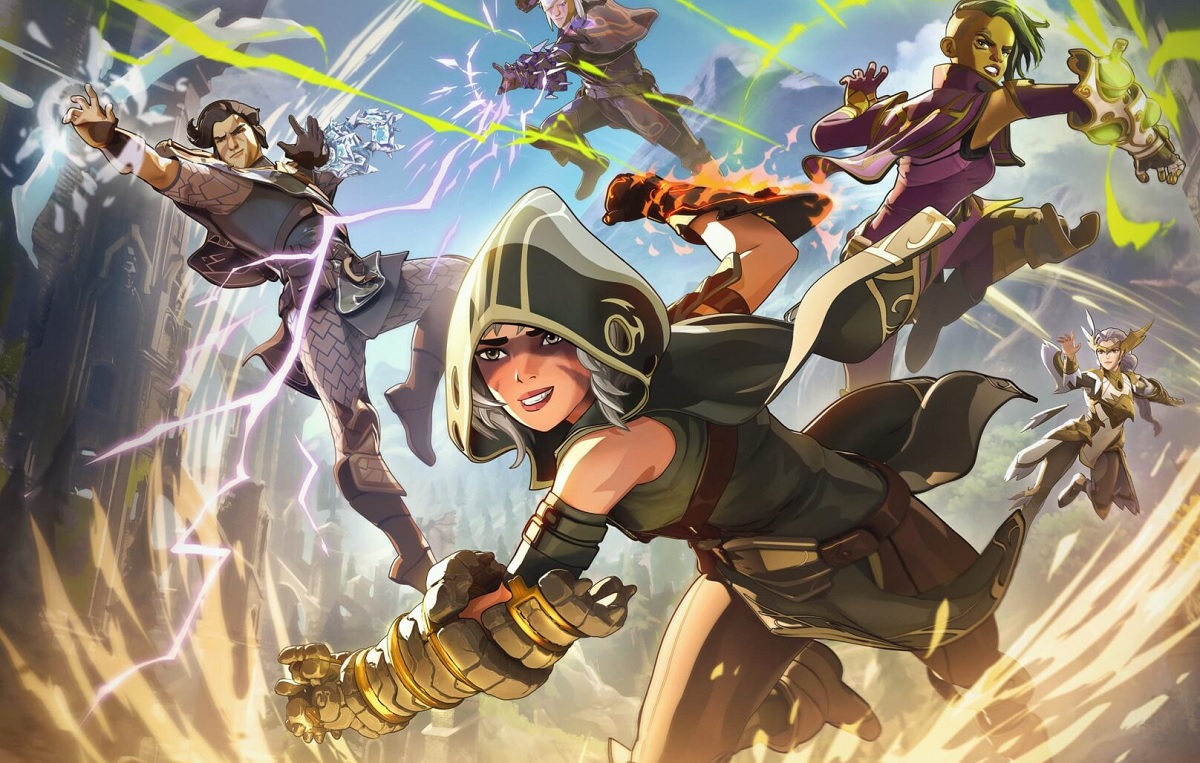 New vote to go to the NLRB

Last month, it was reported that workers at Activision Blizzard support studio Proletariat had taken steps to forming its own union, working in conjunction with the Communication Workers of America (CWA) to establish the Proletariat Workers Alliance. However, it seems that leadership at both Activision Blizzard and Proletariat itself are refusing to recognize the group on a voluntarily basis.

In a blog post signed by “The Proletariat Leadership Team“, management states that rather than acknowledge the PWA, it instead wishes to hold a new, company-wide, anonymous vote, filed with the National Labor Relations Board (NLRB). This NLRB vote, writes leadership “allows employees to get all the information and various points of view. This is an important decision, everyone deserves some time to process it and to better understand its potential impacts.”

“Everyone deserves a vote.”

The CWA, however, is not buying it, candidly expressing its unhappiness in a response posted to Twitter.

In response to @proletariat_inc leadership's blog in which it declined to voluntarily recognize the supermajority of @WeArePWA_CWA signed cards + force the union to a vote with the NLRB, Proletariat workers have released a statement:

“Everyone deserves a union." 1/

“Our Proletariat leadership and upper management at Activision have refused our requests to talk about neutrality and are forcing us through an NLRB election, even though a supermajority of our bargaining unit have signed union cards, and that is not pro-worker.”

“Their actions this week have been right out of the union-busting playbook used by Activision and so many others […] We can decide for ourselves if we want a union. We don’t need help from management. We need – and deserve – respect and neutrality. We want to do right by our team and collaborate with management without contention.”

Given that Microsoft is incredibly eager to demonstrate its “pro-worker” theology, it would be interesting to see how this will affect Activision Blizzard and its subsidiaries should the deal eventually come to pass. For now, at any rate, it appears that studios under the Blizzard banner will have to be prepared to cross ever T and dot every i if they are to achieve their union goals.