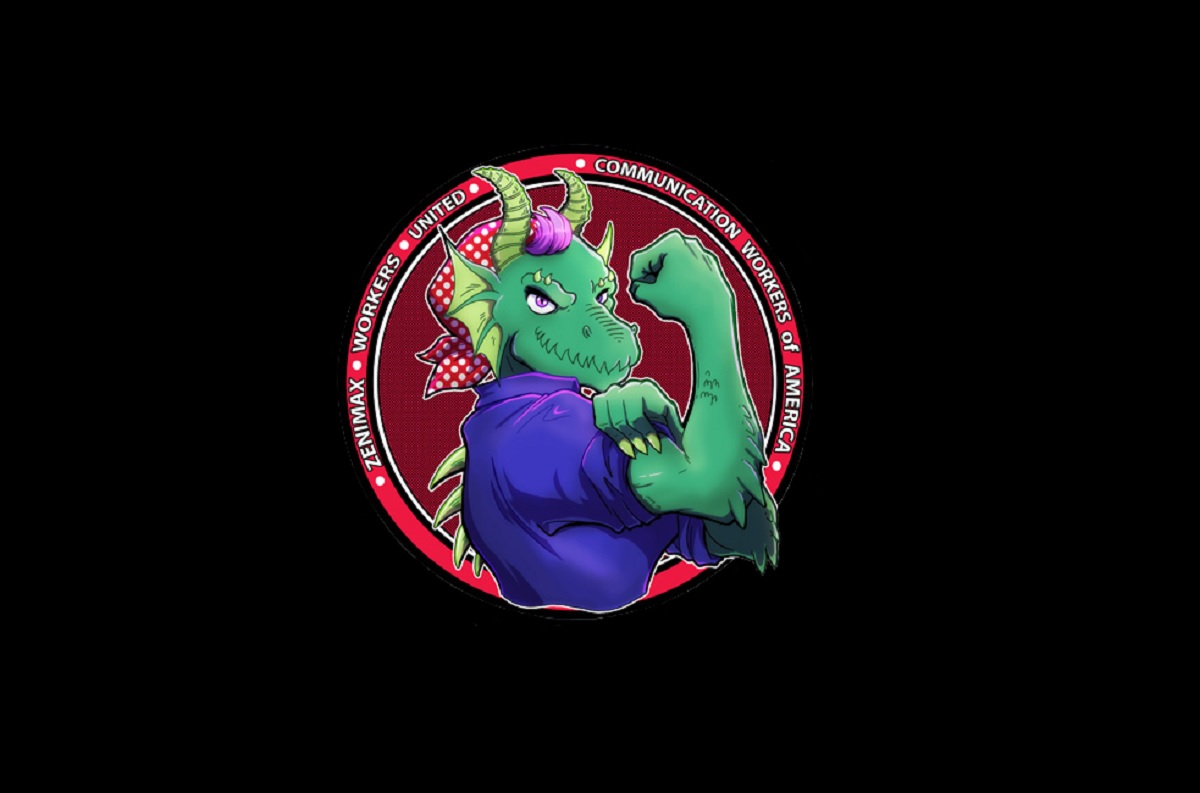 Over 300 workers vote in favor of unionization

The QA department of ZeniMax Media has voted in favor of establishing a union within its office walls. Some 306 workers within the company’s U.S. gaming division sought unionization within a recently held ballot, overseen by the Communication Workers of America (CWA).

ZeniMax Workers United has already been officially recognized by company owner Microsoft, following a deal made with the CWA in June 2022 where the union regulator offered their approval in regards to the Microsoft/Activision Blizzard acquisition in return for Microsoft on any proposed union action — And thus, MS offered no resistance and full cooperation regarding the ZeniMax team’s motion. The ZWU is now the largest union in the global games industry

Microsoft has lived up to its commitment to its workers and let them decide for themselves whether they want a union,” said CWA president Chris Shelton in a statement to CNN. “Other video game and tech giants have made a conscious choice to attack, undermine, and demoralize their own employees when they join together to form a union. Microsoft is charting a different course which will strengthen its corporate culture and ability to serve its customers and should serve as a model for the industry and as a blueprint for regulators.”

“In light of the results of the recent unionization vote, we recognize the Communications Workers of America as the bargaining representative for the Quality Assurance employees at ZeniMax,” said a Microsoft spokesperson of the vote. “We look forward to engaging in good faith negotiations as we work towards a collective bargaining agreement.”

Zenimax Workers United is the third union to form within a AAA developer within the past 12 months. Back in late-November, Blizzard Albany’s QA department voted to unionize, despite constant blowback from Blizzard management. And in May 2022, Raven Software’s QA department also sought unionization, eventually forming the Game Workers Alliance. Other studios, such as recent Activision acquisition Proletariat, have also stated their intention to launch union bids.