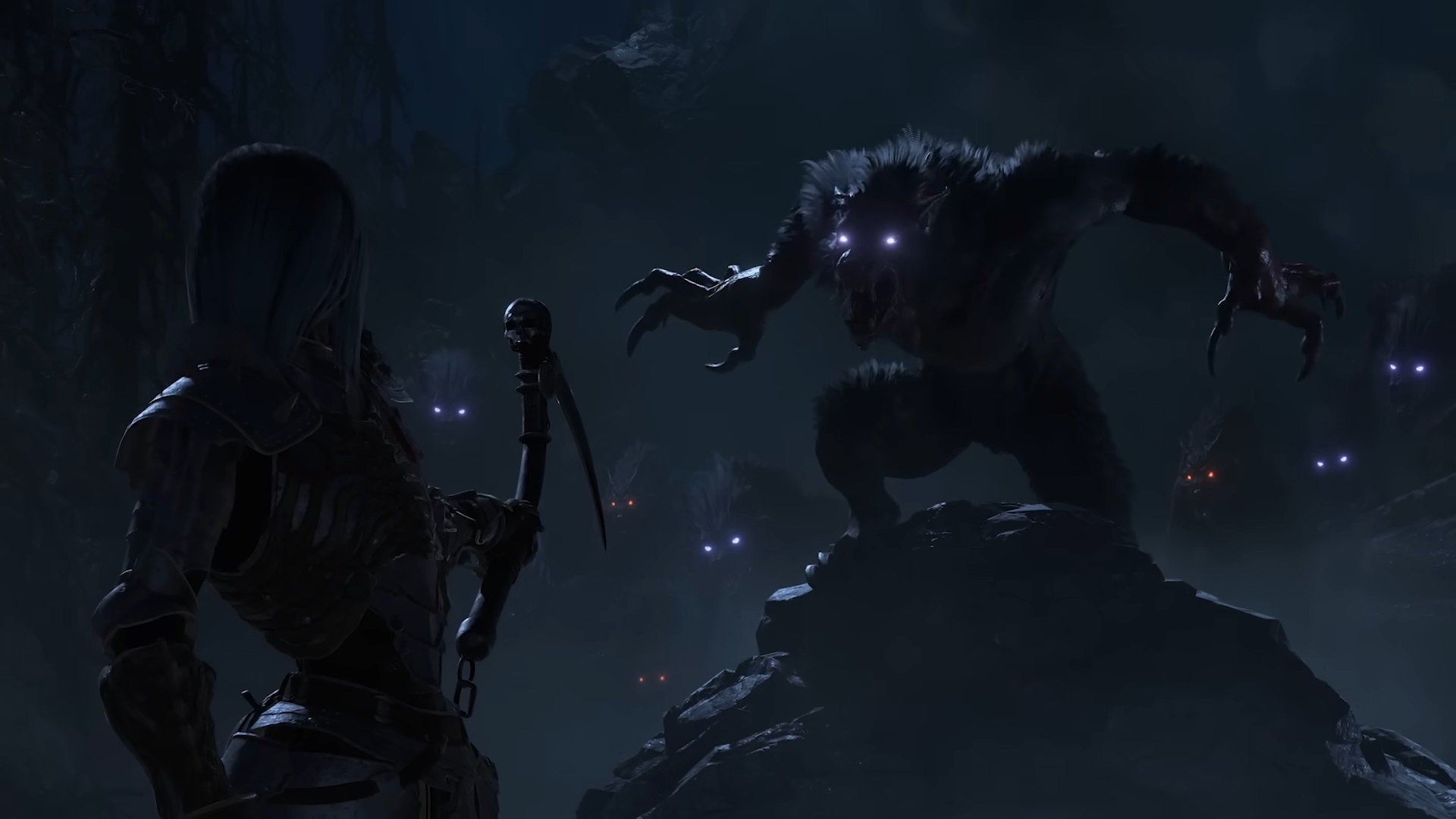 The QA team has won its vote to unionize

Another union has successfully won its vote to unionize at Activision Blizzard. Quality assurance workers at Blizzard Albany have voted 14-0 to unionize.

The team of about 20 QA workers voted 14 yes, with none against and 18 eligible voters. Via Polygon, the NLRB says three votes were challenged.

Parties involved have five days to file objections. Otherwise, the bargaining process will begin. The account for the union, Game Workers Alliance Albany, tweeted out the victory earlier today.

This makes the QA team at Blizzard Albany the second to unionize under Activision Blizzard, alongside the crew at Raven Software. Raven’s QA employees voted to unionize in May this year, marking a major milestone for unionization within AAA studios.

“It took an unbelievable amount of work and perseverance to move this fight forward,” said Blizzard Albany associate test analyst Amanda Deep in a statement via THR. “With this victory, we’re advocating for ourselves and each other because we care deeply about our work and the games we make. Organizing has empowered all of us to fight hard for the dignity and respect every worker deserves on the job.”

Blizzard Albany’s QA workers announced their intent to unionize in July, working with the Communication Workers of America (CWA). The team received approval to hold its unionization vote from the National Labor Relations Board (NLRB) in October, despite opposition from Activision Blizzard. The publisher also pushed to hold off on validating the votes until its appeal on the previous decision had been heard. The NLRB officially denied the request.

A new union in the games industry

Formerly known as Vicarious Visions, Blizzard Albany is working on the Diablo franchise, including Diablo IV.

An Activision Blizzard spokesperson gave The Verge the following statement:

We are considering all options, with a focus on what is best for all employees and to provide the best games for our millions of players. We still believe our entire Albany team should have the right to vote. This is about fundamental fairness and rights for every member of the team.

This marks the second Activision Blizzard union to form, in the wake of ongoing scrutiny of the publisher and a potential Microsoft acquisition looming overhead.