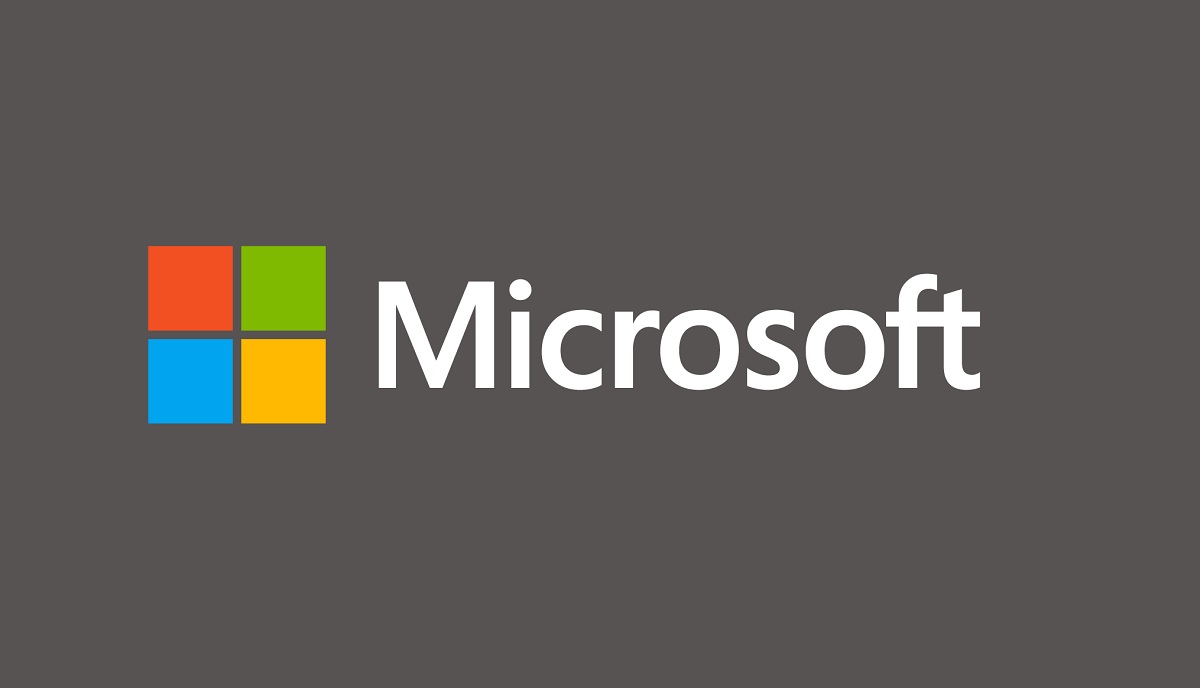 Sooo… we good on that Activision deal?..

Microsoft is currently running an ad in The Washington Post publicly declaring its pro-unionization stance.

The advert, co-signed by the Communication Workers of America (CWA), references the recently recognized ZeniMax Workers United branch, formed of over 300 employees within ZeniMax Media’s QA department last week. Microsoft offered no resistance to the union vote following a deal made with the CWA wherein MS will remain neutral on all unionization matters in return for gaining the CWS’s approval on its proposed acquisition of publisher Activision Blizzard.

In the Washington Post advert, Microsoft openly states its plan to encourage unionization with Activision Blizzard, should the purchase be completed. Ultimately, this is most likely the key goal of the campaign: to drum up support from various anti-trust regulators — such as the FTC — to allow Microsoft to complete the massive $68.7 billion purchase. As we have previously reported, Microsoft and the FTC are currently at an impasse in regard to the sale, which will likely go before a judge in summer 2022.

In fact, the advert also praises the FTC for its commitment to protecting competition and “promoting the needs of workers, economic growth, and American innovation”. These comments differ somewhat from the publisher’s earlier remarks that the FTC’s actions were a violation of the U.S. Constitution. Clearly, the key point of the advert is for Microsoft to further assuage concerns that its purchase of Activision Blizzard would be bad for the market, ABK’s employees, or the gaming industry as a whole.

The lawsuit surrounding the Microsoft/Activision acquisition is tentatively scheduled to go to trial in August — assuming that an out-of-court agreement is not made between Microsoft and The FTC before then. Regardless of the result, Microsoft still has to win favor of other global regulators, suggesting that the road to this situation’s conclusion still stretches miles ahead.