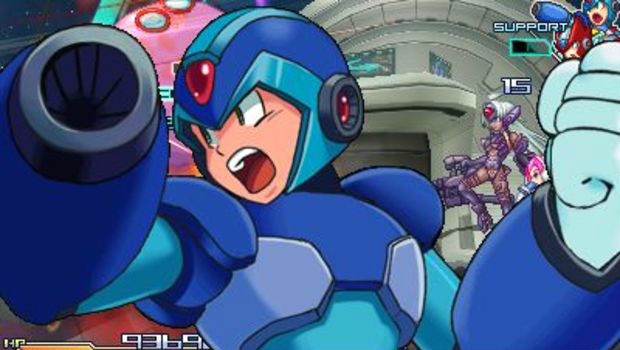 After a long wait, Project X Zone is nearly here. Set to launch on June 25, this Namco Bandai, Capcom, and Sega crossover will feature characters from Mega Man to Bruce Willis. Namco Bandai has just announced today that “for the fans,” there will be a free Limited Edition version of the game given out to those who buy the game new at the launch price of $39.99.

It’ll come with a mini-art book, poster, and music CD, which is pretty standard for limited editions of portable games (typically Atlus). We were all worried there for a bit that it wouldn’t ever get localized, but now we can breath easy — and with a Limited Edition version on the way to boot!