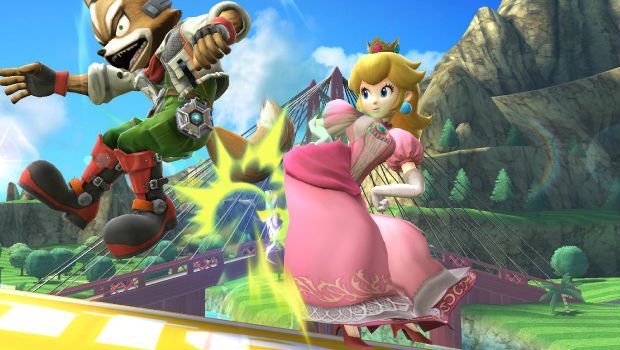 Finally! Princess Peach has been officially confirmed for the new Smash Bros. games. Enjoy Peach’s many butt-bumps and beatdowns in the gallery below, which is filled with Wii U shots, as well as a pair of 3DS screens.

Peach is one of my solid go-tos in Melee, as she’s a ton of fun, and a fairly technical character. I can’t wait to see what she can do in the upcoming pair of Smash Bros. games.