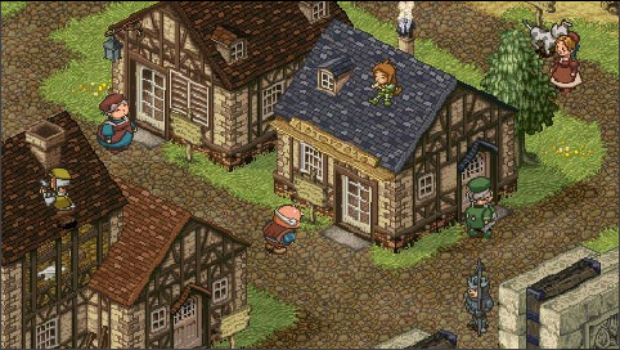 Fight and farm to save the world

While the game will have farming aspects, it will focus on a more traditional RPG experience while you follow Pietro on his adventure to save the world.

The battle system will be command-based and players’ attacks and skills will depend on the type of weapon equipped. The party members revealed so far are Pietro, a forest witch named Narcia, the lawful good White Knight, and the “demon lord of evil” GamiGami Devil. As players progress they will open up the farming aspect, which will work similarly to past Harvest Moon games.

There is no release date set for PoPoLoCrois Farm Story, but it is currently in development for Nintendo 3DS.