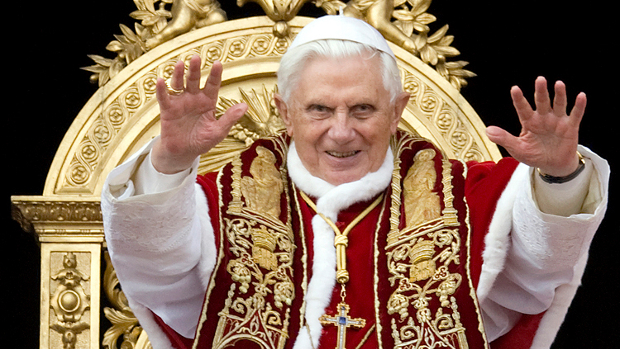 Football Manager 2013 — you can read our review of the 2014 edition here — was cracked in May of 2013. A flub in the crack allowed series head Miles Jacobson and company to track the IP addresses of all the people that downloaded it. All 10.1 million people. Yikes.

Jacobson didn’t go Ubisoft-crazy and attribute all the downloads to lost sales, saying that would be “ridiculous.” However, he did state that sales dropped off heavily once the crack was exposed, and estimated that 1.74% of pirates would have potentially bought the game if it wasn’t cracked. Even that small percentage would have equated to $3.7 million in revenue.

One illegal download came from the Vatican. I wonder who’s posting up at the Vatican, bored with nothing to do now that he’s no longer Pope, looking for something to pass the time? Hmm.