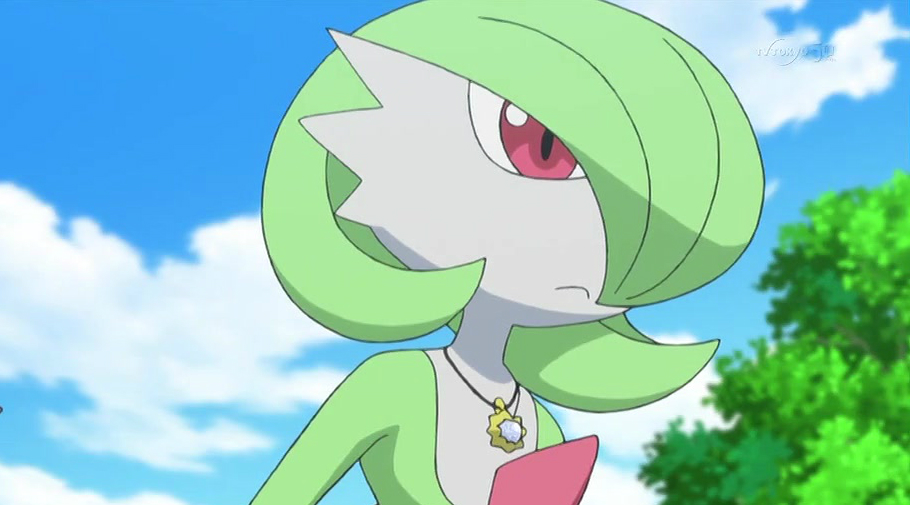 The 3DS role-playing games were the nation’s sixth and seventh best-selling titles for the week ending November 29 after having just released the previous day. Combined, they would have placed third atop the charts, behind mainstays Call of Duty: Advanced Warfare and FIFA 15.

The figures were good enough to notch a new record debut for the series in the UK, outperforming last year’s Pokémon X and Y by 17 percent and unseating Pokémon Black and White to become the new Pokémon master.

This follows word that Omega Ruby and Alpha Sapphire amassed more than 3 million sales prior to the European launch. Expect that number to climb mightily in the weeks and months ahead.

CoD advances to the top [GfK Chart-Track via Joystiq]