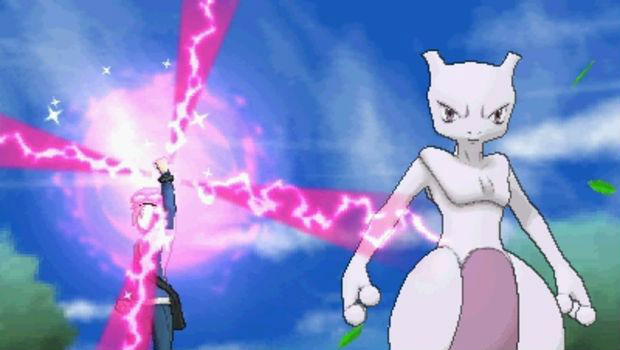 Kageyama Shota is one talented man, having composed the soundtrack for Pokemon X & Y (among a few others for Game Freak, as well as work on Luminous Arc and Smash Bros. Brawl). I found it to be one of the best OSTs of last year, but it seems as if his career at Game Freak is at an end.

By way of a tweet, Kageyama noted that he’s “graduating” from the company after six and a half years to start his own company, called Spica Musica. It seems as if he’s free to return to Game Freak given the amicable departure. He’s doing his own thing, and I respect that — I wish him luck.