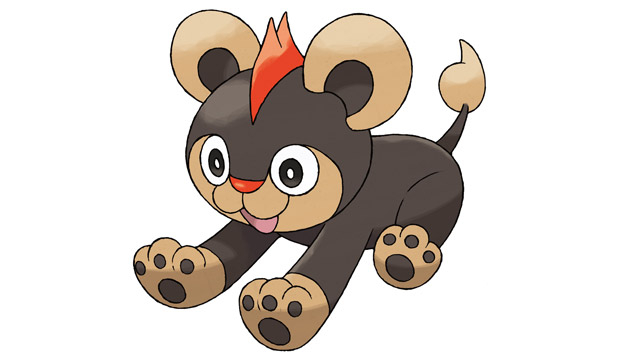 We still don’t know why those people were yelling

Granted, the dynamic duo does talk about the series’ fresh look, but it’s hard to go too in-depth for certain types of games in such a short amount of time. Particularly for series as long-running as Pokemon. Shame Nintendo didn’t show them those Mega Evolutions — those are where it’s at.