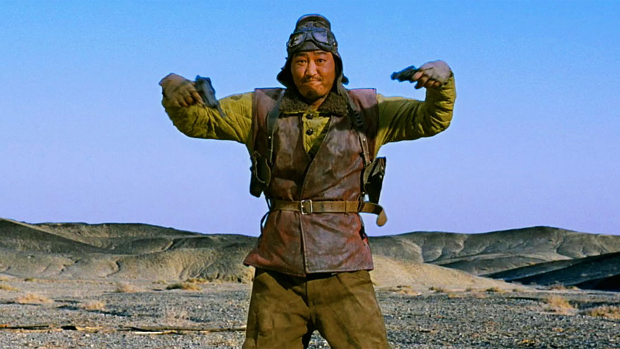 And that’s just in the United States

Pokemon X and Y have sold well. 4 million copies sold in the first two days. Apparently, the series’ first foray onto the 3DS sold a million copies in the US alone on that first day, joining Pokemon Black and White, which also crossed a million US sales day one.

It took Mario Kart 7, the system’s second fastest game to hit a million sales, one month to do so. Pokemon did it in a day. Infographics are the best at driving points home. Look at that bar graph!

Pokemon also spiked 3DS sales upward. That system is rocking it this the year of Luigi.