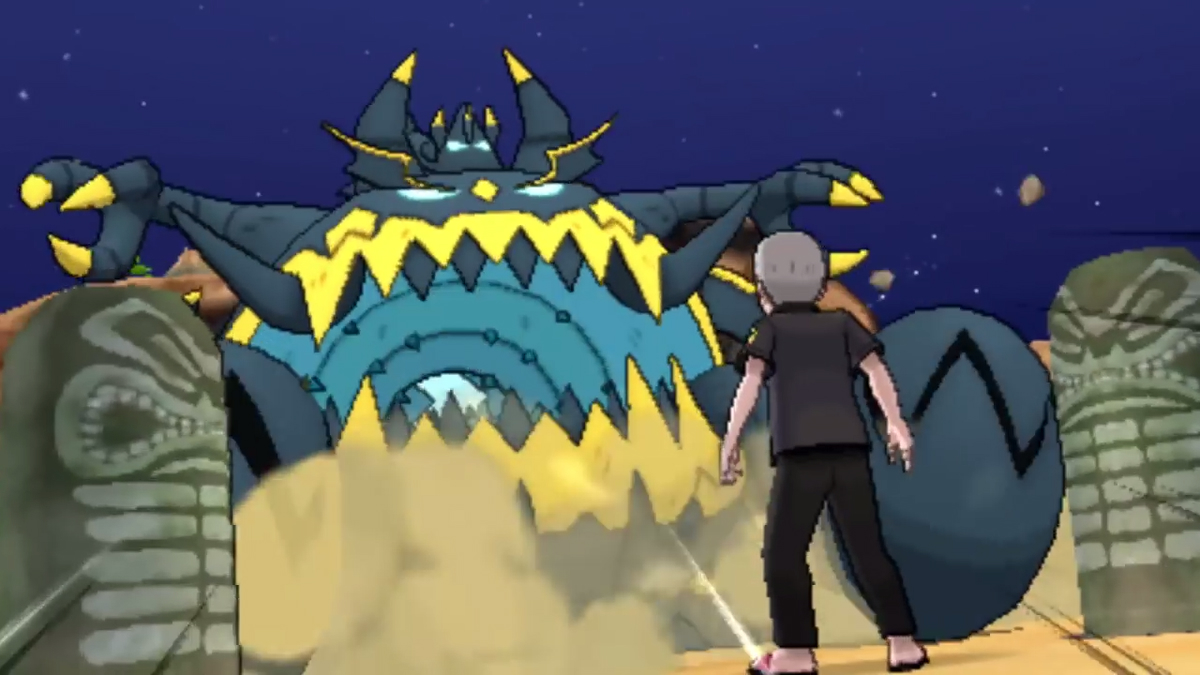 For a good while Pokemon Sun & Moon players failed Global Missions. And I mean disastrously failed, to the point where many of us wondered if Game Freak was going to retire the feature altogether. I’m curious if that same question is going to linger for Ultra Sun & Moon too, as its first Global Mission was also a failure.

Tasked with catching 10 million Pokemon, the worldwide community only got roughly 5.5 million. If you participated you’re entitled to at least 1,000 FC (Festival Coins), but the real reward is forfeit.

Although it wasn’t clear why I failed, I think I can guess — the esoteric nature of the event itself probably didn’t help newcomers at all. If you recall, players need to play the game, get to the point in the story where they unlock the Festival Plaza (tucked away in a menu option), go into the Festival, complete the tutorial, then tether themselves to the Global Link.

It’s one of Nintendo’s many Friend Code-esque blunders — and I wish the system was much more open to the point where you were automatically entered and seamlessly part of the effort.