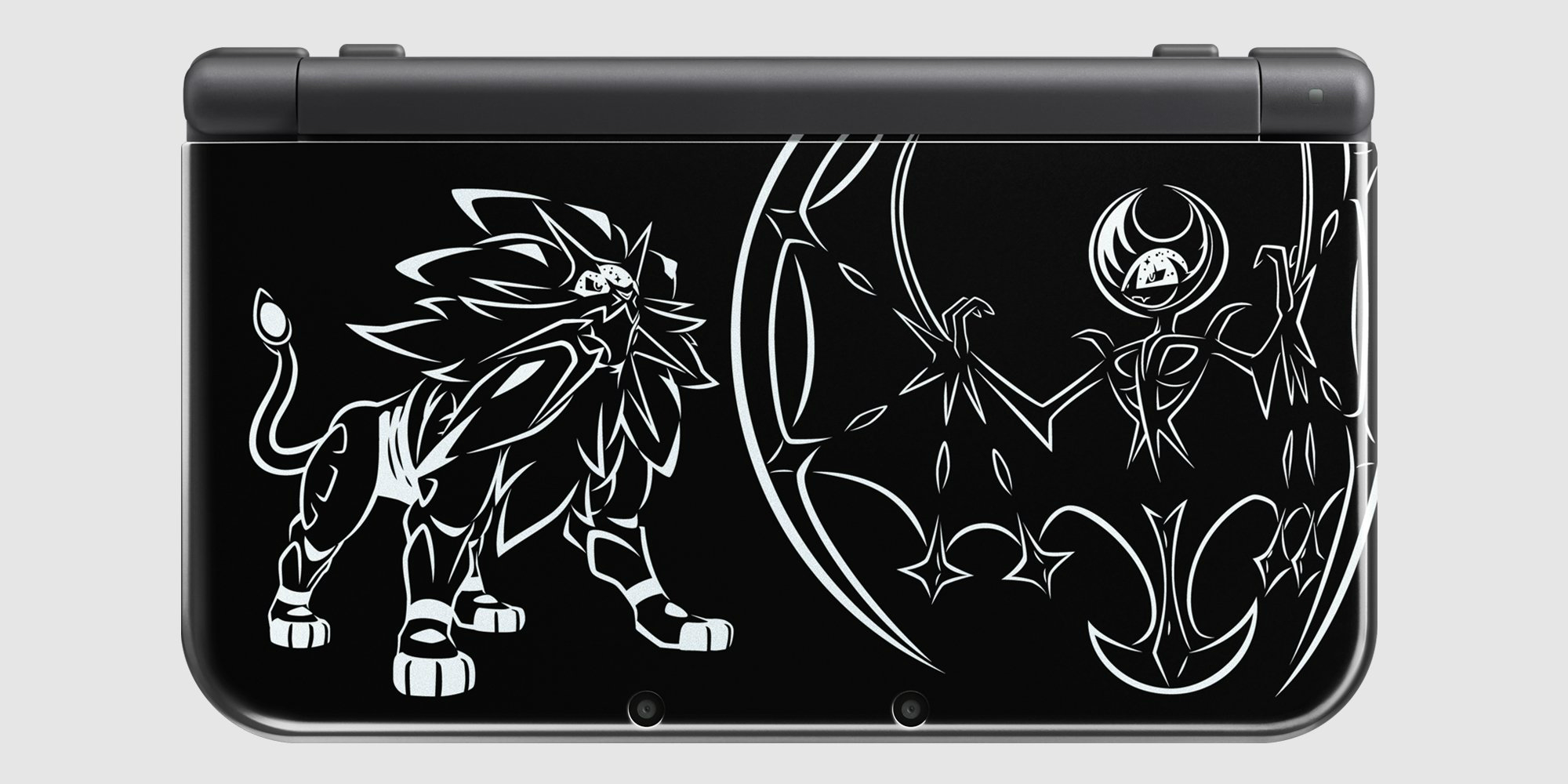 Announced for Europe at the moment

Nintendo of Europe announced a new, ahem, New 3DS XL model today, which is due in November. It features the legendary Pokemon from Sun & Moon, Solgaleo and Lunala, with a black and white design.

I’m running out of room in my Pokemon collection, but I can probably squeeze it somewhere. I know that faceplates have largely made unique hardware artwork obsolete, but I always try to pick up Pokemon portables if I can find them for a good price. It’s a great series, and reliving older generations on their original systems is a rush.