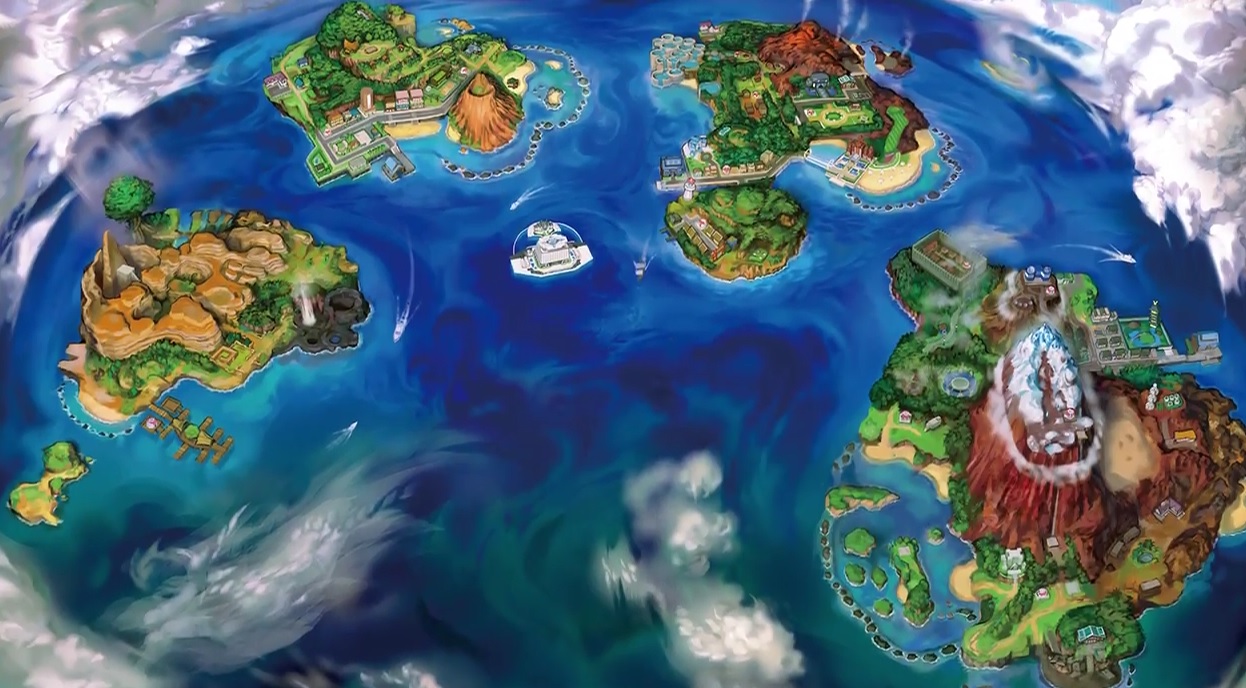 Nintendo promised more information today regarding Pokemon Sun & Moon, and we got it in video form.

It’s your typical drip-feed format to be sure, but fans are probably going to salivate over all of the little details. We now know that Solgaleo (one of the legendaries), is a psychic/steel type, Lunala (the other legendary) is a psychic/ghost, the new region (which you can get a glimpse of in the video) is “Alola,” there’s QR functionality, and that players will find a Rotom in their Pokedex.

There’s also a few ancillary things that fans will likely sift through over the next week or so, like avatar options and new character reveals. Check out the gallery below for more, and Gematsu also has a few more tidbits from the Japanese side. More info is coming during the E3 Treehouse stream, apparently, so it’s not all Zelda related.

Yep, I’m still pumped for this.