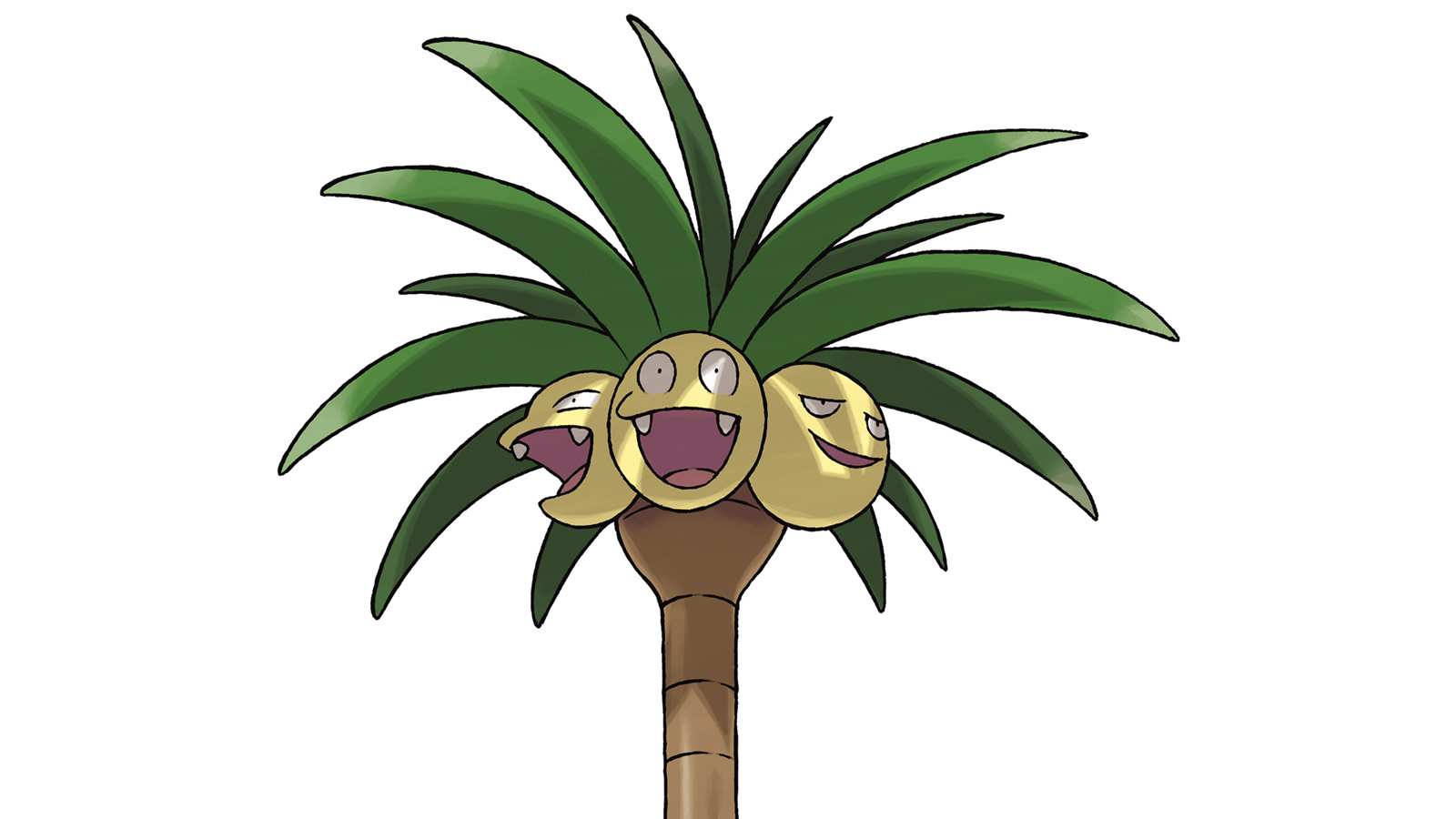 Get in there and participate for the rewards

The first two Global Missions for Pokémon Sun and Moon were resounding failures, but the third time is in fact the charm. For our third mission, Game Freak has tasked players with trading as many Pokémon as possible through the GTS, and as of today, we’ve exceeded the initial million-trade goal.

As such, if you haven’t signed up, you really should! Head into the Festival Plaza and talk to the lady in the castle so you’ll get 2,000 Festival Coins when everything’s said and done.

Assuming we can reach two million trades by February 14, which should be entirely doable given the current pace and the Great Magnemite Scheme, participants will also get a free Friend Ball.