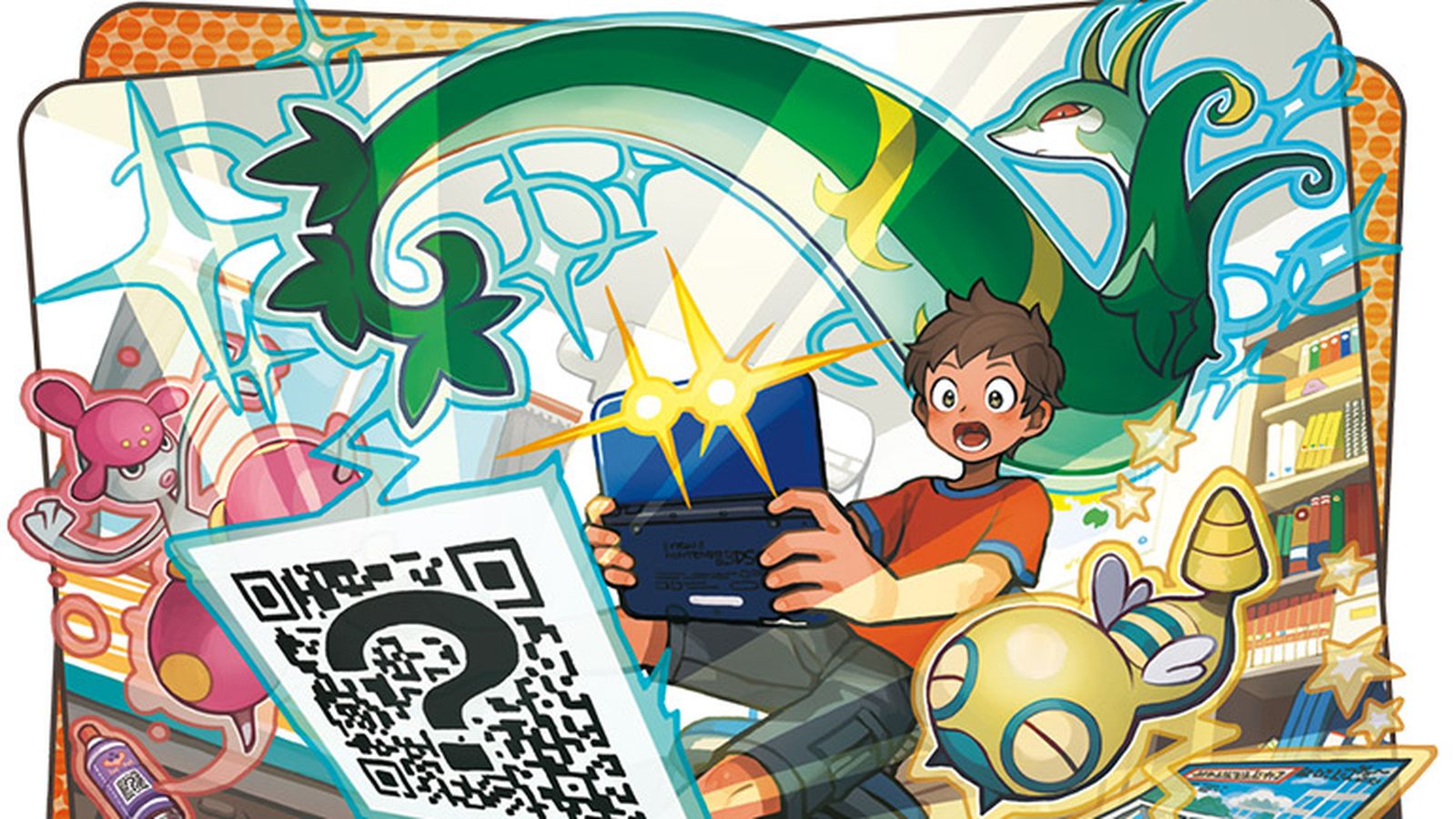 Not too shabby elsewhere, too

Straight from the horse’s mouth, Nintendo is reporting that Pokemon Sun and Moon has sold (not shipped), over 368,000 units just in the UK  so far. For reference, it launched in Europe six days later than the rest of the world, so it’s been out for exactly one week.

Nintendo is calling this the “biggest launch of a Nintendo game” ever, noting that its sales in Europe reached the 1.5 million mark (yep, that’s just Europe). You could say that Pokemon is still incredibly relevant, both in the mobile arena and the portable side.

I’m really, really glad that the 3DS is still doing so well with all of this talk of people wanting the Switch to take over. By the time the dust settles it might actually be my most played and loved system of this generation (and possibly my most beloved Nintendo portable to date), so the longer it succeeds and stays around, the better.